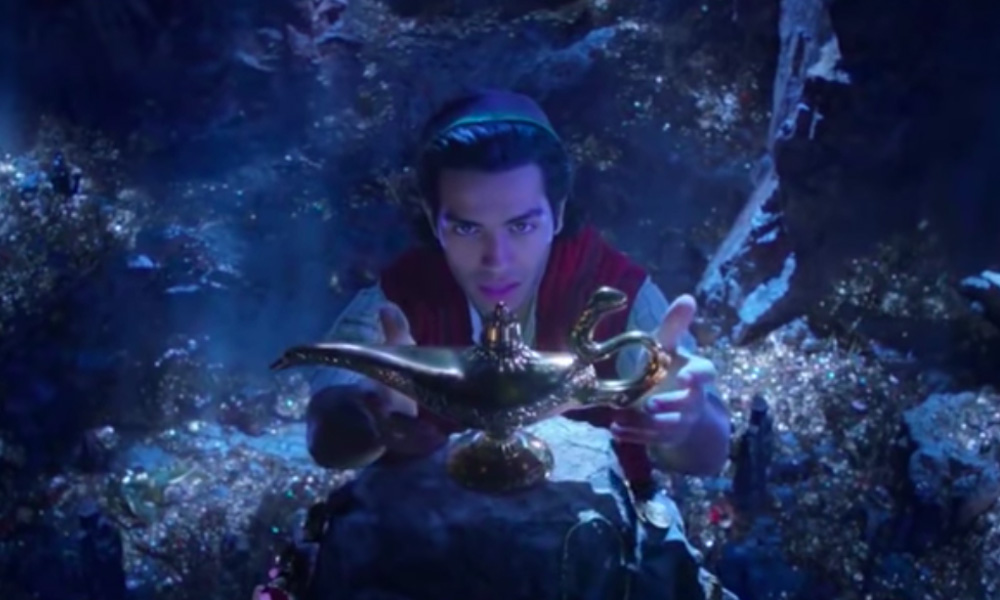 Aladdin and the Genie will be back in 2019, this time as stars of the new Disney live-action adaptation of the beloved 1992 animated pic. Today, the studio released the first teaser trailer for the live-action remake of the beloved hit, which is directed by British helmer Guy Ritchie.

The new Aladdin will be released on May 24, 2019, and stars Mena Massoud as Aladdin, Naomi Scott as Jasmine, Will Smith as the Genie, and Marwan Kenzari as Jafar, with Billy Magnussen and Nasim Pedrad.

The animated feature was directed by Ron Clements and John Musker, and featured the late Robin Williams as the Genie. The movie was the highest-grossing animated feature (over $504 million worldwide) at the time until The Lion King took over the record. Aladdin received two Academy Awards and its soundtrack won a Grammy for Song of the Year (“A Whole New World” by Alan Menken and Tim Rice). 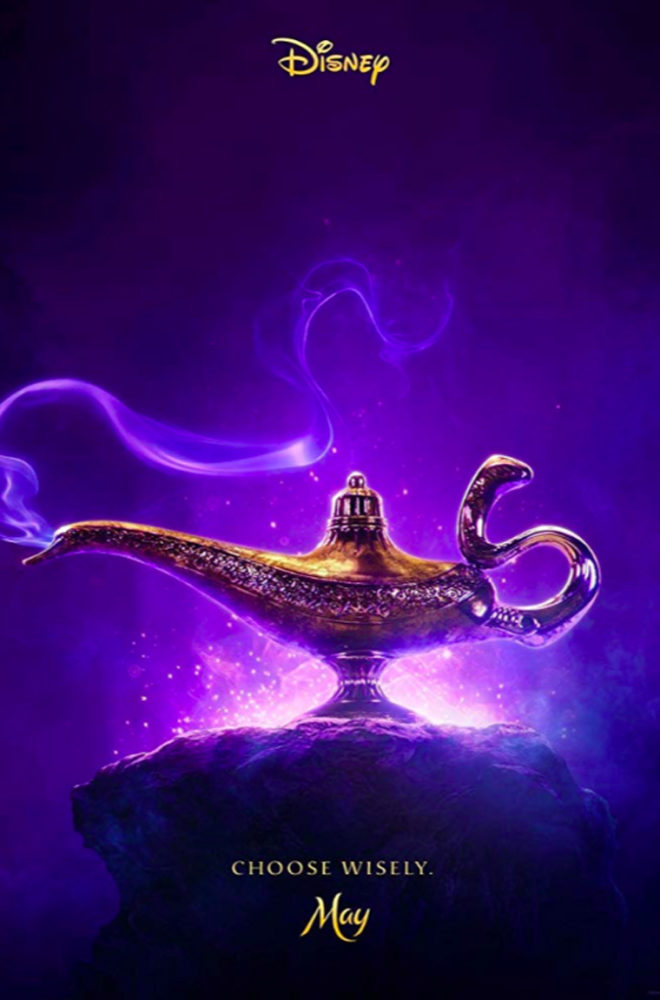