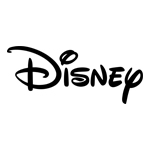 We’ve all seen those copycat animated DVD/Blu-ray titles that try to take advantage of consumers’ familiarity with big titles from Disney and DreamWorks. Well, this time Disney is striking back. According to The Hollywood Reporter, Disney has filed a trademark infringement lawsuit against Phase 4 Films, who changed the title for their movie The Legend of Sarila to Frozen Land.

“On November 1, 2013, less than three weeks before the Hollywood premiere of Frozen on November 19, Phase 4 theatrically released an animated picture entitled The Legend of Sarila, which generated minimal box office revenues and received no significant attention,” says the complaint. “To enhance the commercial success of Sarila, the defendant redesigned the artwork, packaging, logo, and other promotional materials for its newly (and intentionally misleadingly) retitled film to mimic those used by [Disney] for Frozen and related merchandise.”

The lawsuit further reads, “As is apparent from the face of the Frozen Land logo, despite the infinite options available to it, Phase 4 intended its logo to replicate the Frozen Trademark Logo of Disney’s Frozen. “For example, the Frozen Land logo also includes jagged, uneven edges on the lettering, dramatic flourishes on the letters, and an elongated R and Z that cradle a stylized O that curves into itself and does not close entirely. In addition, the word ‘frozen’ is significantly larger than the word ‘land.’ The two logos are nearly identical.”

It should be noted that while film titles can’t be trademarked, movie studios often register marks for associate merchandise. The Lanham Act also prevents companies from selling goods designed to confuse consumers about the origins of some trademarks. In 2012, Warner Bros sued over a mockumentary called Age of Hobbits and got a preliminary injunction.

Disney is hoping to get an injunction and destruction of all DVDs for Frozen Land, as well as compensatory and damages, lost profits and actual damages.

The Legend of Sarila is a coming-of-age story centering on three young Inuits and their search for a promised land to save their clan from famine. The 3-D, CG-animated film features the voices of Christopher Plummer, Genevieve Bujold, Rachelle Lefevre and Dustin Milligan. The Canadian production is directed by Nancy Savard and produced by Savard and Marie-Claude Beauchamp. 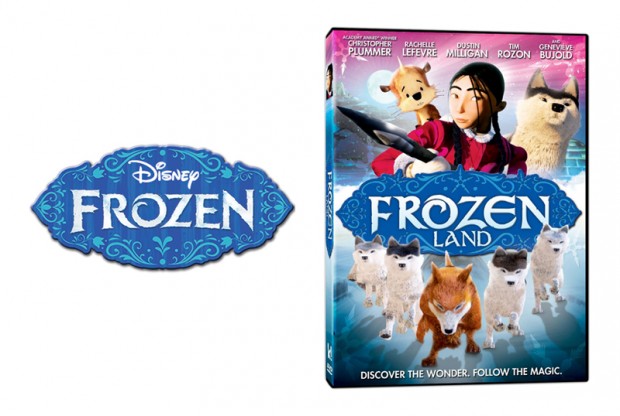