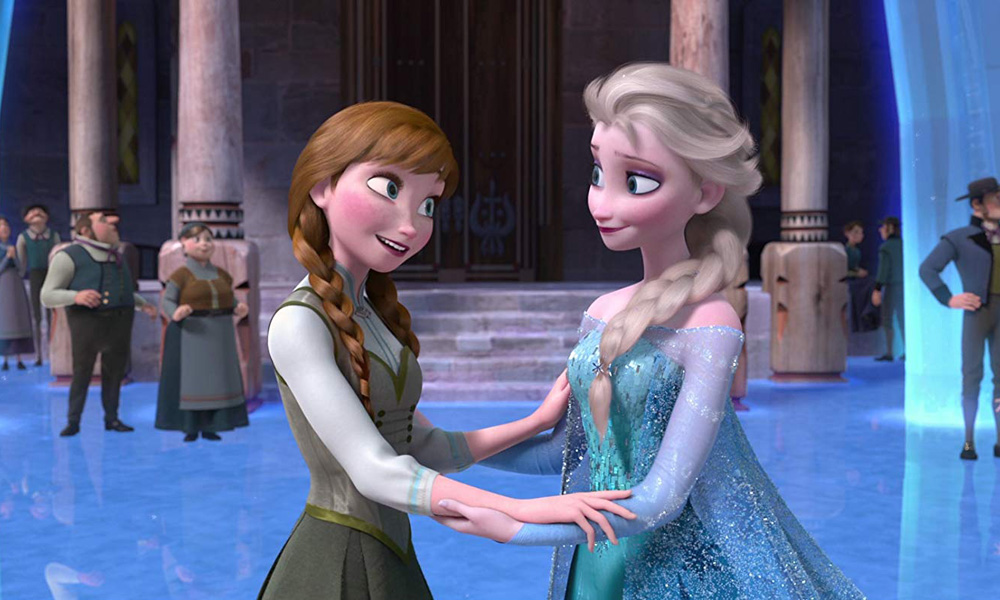 Disney is breaking with its Thanksgiving Eve release tradition and moving the launch of hotly anticipated sequel Frozen 2 up five days to November 22, the Friday before the holiday. In recent years, Disney-Pixar has opened Coco, Moana and The Good Dinosaur the night before Turkey Day in the U.S. — this year’s holiday release will be Ralph Breaks the Internet (Nov. 21).

The first Frozen also released on Nov. 22, in 2013, and remains the top five-day Thanksgiving opening at the box office with $93.5 million. Directed by Jennifer Lee (now Chief Creative Officer of Disney) and Chris Buck, the wintry musical adventure went on to gross $1.276 billion worldwide and receive two Academy Awards, for Best Animated Feature and Best Original Song (“Let It Go” by Robert Lopez and Kristen Anderson-Lopez).