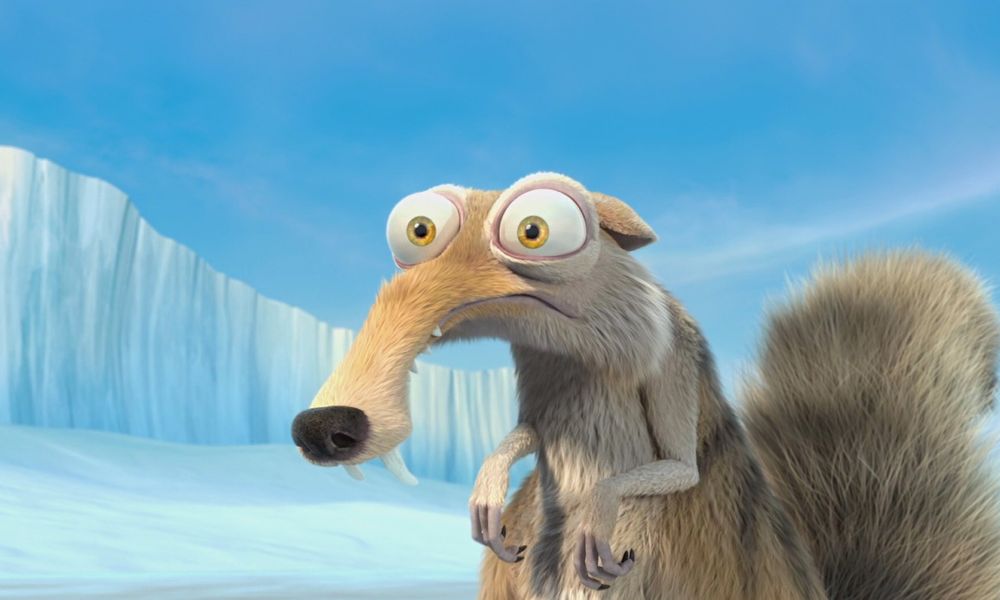 The chips have fallen: The Walt Disney Co., which acquired Blue Sky Studios as part of its $71.3 billion buy up of 20th Century Fox in 2019, is officially shuttering the Greenwich, Connecticut animation shop, founded in 1987. Blue Sky had grossed $5.9 billion for Fox across 13 CGI-animated feature films, including the blockbuster Ice Age and Rio franchises, sci-fi hit Robots, Oscar-nominated Ferdinand and bodyswap buddy comedy Spies in Disguise, released nine months after the Disney-Fox merger.

The studio had slated Noelle Stevenson graphic novel adaptation Nimona, directed by Oscar winner Patrick Osborne (Feast), for a 2022 release. Production has halted and the film, which had 10 months of work ahead according to Deadline, will not be released. An unnamed studio spokesperson told the outlet: “Given the current economic realities, after much consideration and evaluation, we have made the difficult decision to close filmmaking operations at Blue Sky Studios.”

Blue Sky’s doors will officially close in April. Disney will reportedly work with the 450 employees affected to explore open positions at other internal studios, such as Walt Disney Animation, Pixar and 20th Century Animation.