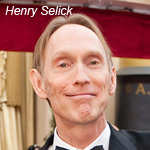 Just when we thought things were going well for stop-motion animated movies, Deadline.com reports that Disney has shut down production on Henry Selick’s upcoming new project. According to the website, Selick (the Oscar-nominated helmer of beloved films such as Coraline, The Nightmare Before Christmas and James and the Giant Peach) will have the option to shop the project to other studios.

Selick’s film would have been the first for his newly created studio Cinderbiter, which is located in northern California and has hired Pixar stars such as artist Lou Romano in its top ranks. The new project, which was slated for a Halloween 2013 release, “wasn’t coming together in a manner that pleased the studio,” according to Disney reps. 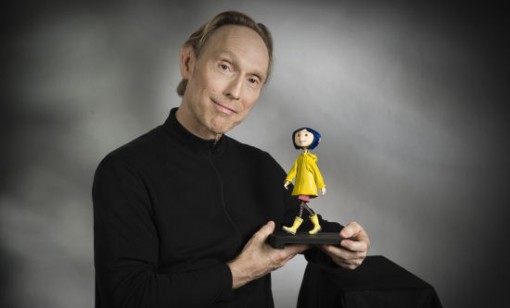