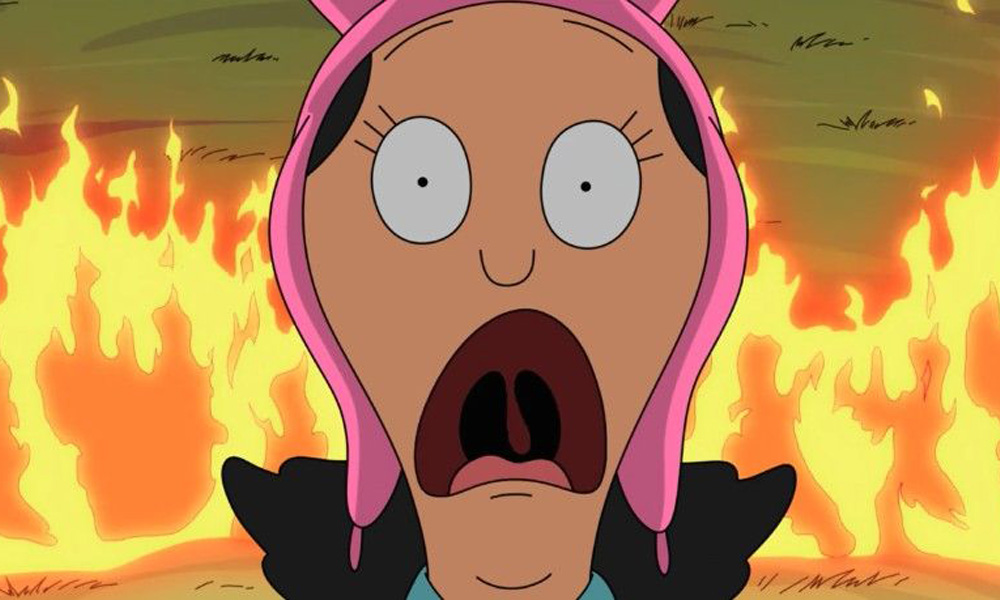 Fans were dismayed to hear that the Belcher’s big screen debut in a Bob’s Burgers feature film, previously announced for July 17, 2020, has dropped from the lineup. Series creator Loren Bouchard responded to an inquiry on Twitter with a positive, yet ambiguous, ”Fear not.” Taken to mean, though release plans are raw, the Bob’s Burgers movie will be served up one way or another.

Locksmith Animation’s debut feature film Ron’s Gone Wrong has been pushed from November 6, 2020 to February 26, 2021. Disney has popped Marvel movie The Eternals, directed by Chloé Zhao, into the fall slot. Ron will be the only picture from the new U.K. studio to be released under Disney’s inheritance of Locksmith’s deal with Fox — the shop recently announced a multi-film deal with Warner Bros.

Nimona, Blue Sky’s adaptation of the acclaimed comics by Noelle Stevenson (She-Ra and the Princesses of Power) has been moved again to March 5, 2021. Directed by Oscar-winning animator Patrick Osborne (Feast, Pearl), Fox originally slated the pic for February 14, 2020; Disney then moved the fantasy adventure back to March 5, 2021, and has now shoved it almost another year to January 14, 2022. The future of Blue Sky Studios under Disney is unclear — its Spies and Disguise arrives Dec. 25, and Nimona is its last project announced in production.