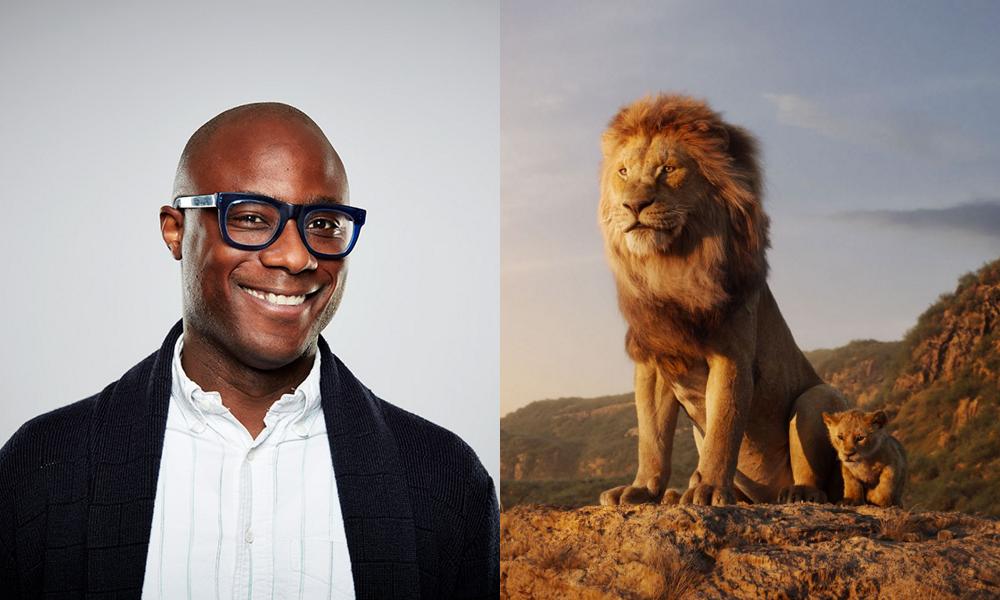 Disney Studios has tapped Barry Jenkins, director of Oscar Best Picture winner Moonlight, to take the helm of its sequel to 2019’s $1.6 billion-dollar blockbuster The Lion King. His partners at PASTEL, Adele Romanski and Mark Ceryak, are expected to board the project as producers.

“Helping my sister raise two young boys during the ’90s, I grew up with these characters,” Jenkins told Deadline. “Having the opportunity to work with Disney on expanding this magnificent tale of friendship, love and legacy while furthering my work chronicling the lives and souls of folk within the African diaspora is a dream come true.”

The follow-up has a first draft film by Jeff Nathanson, who scripted the last Pride Lands adventure. His screenplay credits also include Pirates of the Caribbean: Dead Men Tell No Tales, Rush Hour 2 & 3 and Catch Me If You Can, for which he received a BAFTA nomination. The story will reportedly delve into the mythology behind the beloved Lion King characters, including Mufasa’s origins.

Jon Favreau directed the “live-action” Lion King, based on the beloved Disney animation. The ambitious production built on the photorealistic CG and virtual filmmaking techniques developed for his 2016 crack at The Jungle Book. The film also stirred debate about what qualifies as an animated movie, with the increasing prevalence of CG characters, locations and effects across all genres of film.

If considered an animated movie, 2019’s The Lion King is the highest-grossing theatrical toon of all time — however, the studio positioned the title as a live-action adaptation, despite the absence of live actors. It also set records for the highest-grossing musical, remake and Walt Disney Pictures film of all time, and ranked No. 7 on the all-time box office gross rankings.

In addition to Moonlight, Jenkins was also nominated for an Oscar for his adaptation If Beale Street Could Talk. The director is working with Disney Studios on another project: a biopic of choreographer Alvin Ailey (through Searchlight), and recently completed his Amazon Prime Video limited series based on Colson Whitehead’s National Book Award and Pulitzer Prize-winning book The Underground Railroad.

FuturumKids Looks to Gran Canaria for Global HQ
‘One and Only Ivan’: VFX Supe Nick Davis Shares the Secrets of the Disney+ Movie’s Animal Stars