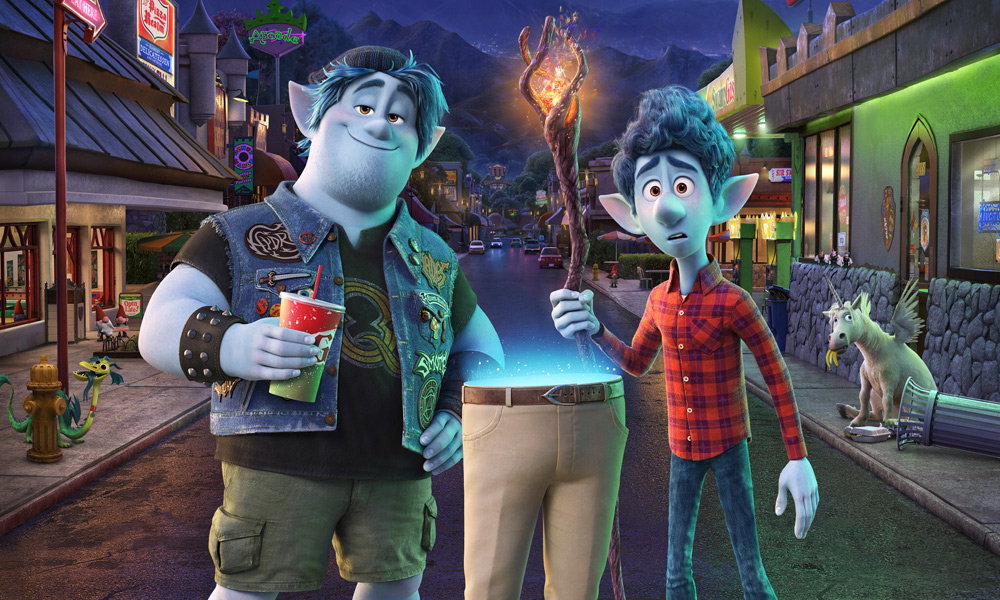 Pixar and magical creature fans, rejoice. We have a new trailer and poster for director Dan Scanlon’s (Monster University) upcoming feature Onward today. The suburban fantasy, which is produced by Kori Rae, arrives in theaters on March 6, 2020.

Set in a suburban fantasy world populated by elves, centaurs and unicorns, and other magical creatures, Onward introduces two teenage elf brothers, Ian and Barley Lightfoot (voices of Tom Holland and Chris Pratt), who embark on an extraordinary quest to discover if there is still a little magic left out there.

The film also features the voice of Julia Louis-Dreyfus as Ian and Barley’s mom, Laurel Lightfoot, and Octavia Spencer as the voice of the Manticore.

The new trailer introduces the Lightfoot brothers, Ian and Barley, who use a spell gifted to them on Ian’s 16th birthday to magically conjure their dad — half of him, anyway — right down to his signature purple socks. The brothers embark on a quest seeking an ancient map from the Manticore — once a fearless warrior whose tavern served as a waystation for travelers embarking on epic quests. Part lion, part bat and part scorpion, the Manticore has adapted to changing times — but her adventurous spirt still lurks within.

Watch the new trailer and check out the new poster and images below: 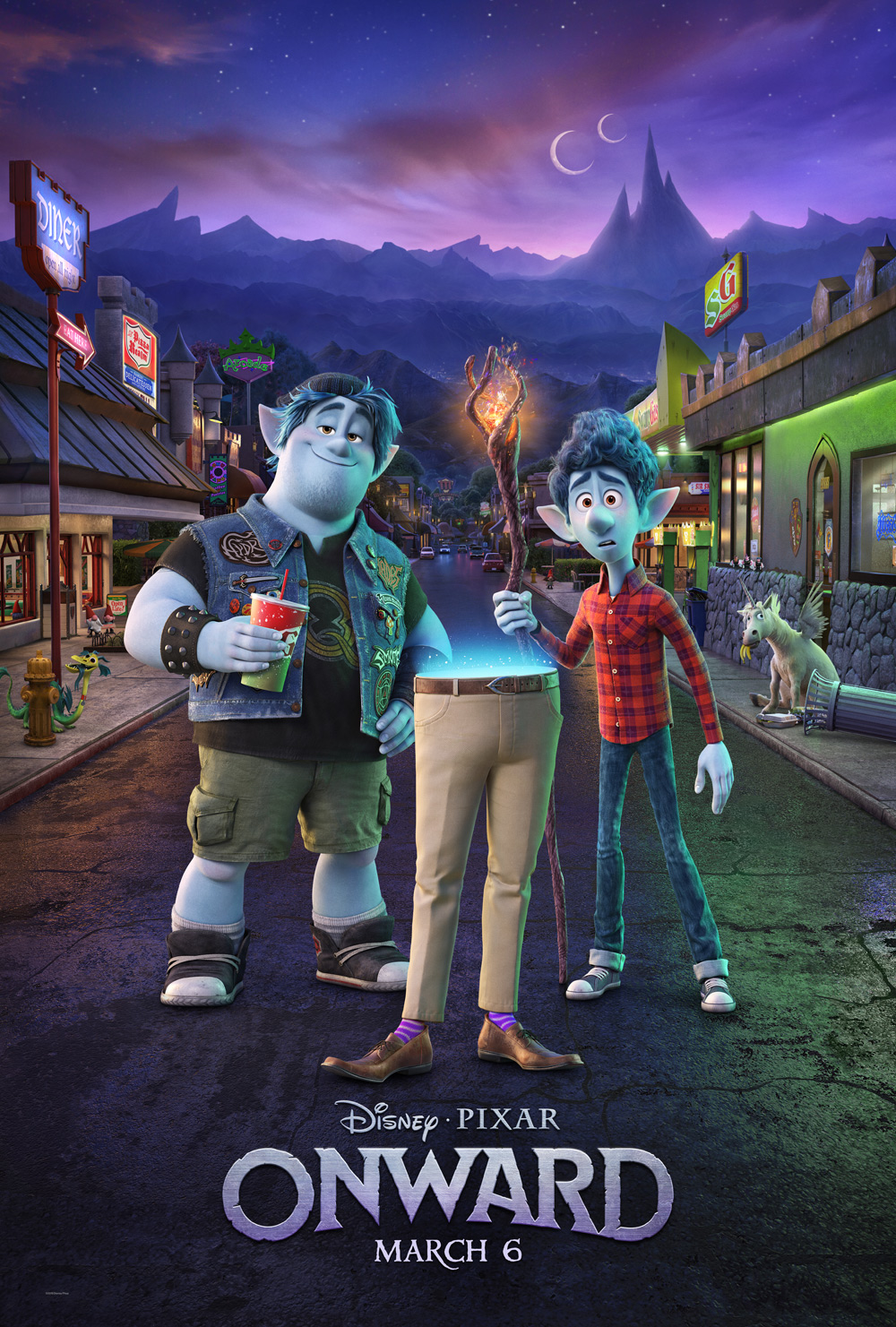