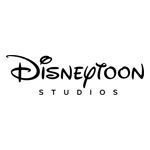 Updates to the Walt Disney Studios’ release schedule have revealed plans for a 2014 sequel to Planes and two mystery Marvel movies.

Planes: Fire & Rescue, a sequel to the upcoming Planes spinoff of Pixar’s Cars, is now due for wide release July 18, 2014, in 3D. Produced by DisneyToons, Planes is set for an Aug. 9 release.

The studio set dates for two untitled Marvel films, one for May 6, 2016, and the other for May 5, 2017. Those dates lock in Marvel for a weekend that has seen good results for its comic book adaptations, including The Avengers, which is getting a sequel on May 1, 2015.

The studio also is planning a limited release on Dec. 13 and a wide release on Dec. 20 for Saving Mr. Banks, a dramatization of the long journey the Disney classic Mary Poppins took to get to the big screen. The film stars Tom Hanks as Walt Disney himself. 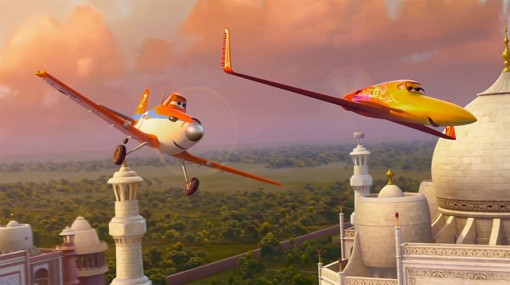