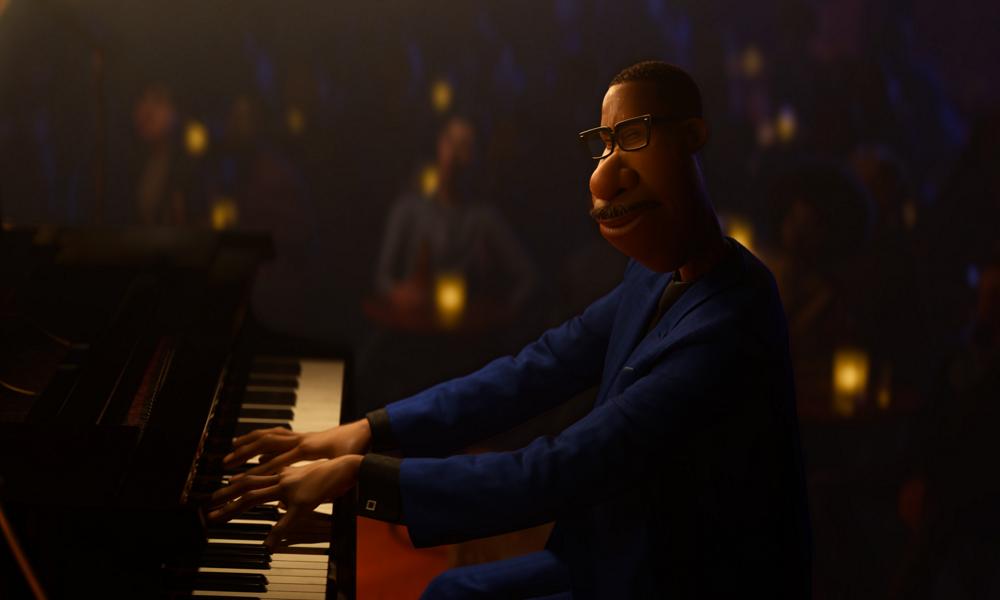 As shelter-at-home and coronavirus prevention lockdown orders are being extended, Walt Disney Studios is shifting Pixar original Soul from its planned June 19 domestic release to November 20. The Thanksgiving holiday window was originally set aside for Disney Animation fantasy-adventure Raya and the Last Dragon, which has been bumped to March 21, 2021 — comfortably between the February launch of Locksmith Animation’s debut Ron’s Gone Wrong and Sony’s Lin-Manuel Miranda musical Vivo in April.

Directed by Pete Docter (Inside Out, Up) and Star Trek: Discovery writer Kemp Powers, Soul centers on a middle-school band teacher (voiced by Jamie Foxx) whose big chance to play at the best jazz club in town is thwarted when small misstep takes him from the streets of New York City to The Great Before – a fantastical place where new souls get their personalities — where he teams up with a precocious soul (Tina Fey) who doesn’t see the appeal of life on Earth.

Raya and the Last Dragon is the feature directorial debut for Disney story artists Paul Briggs and Dean Wellins (Big Hero 6, Frozen), and is written by Adele Lim (Crazy Rich Asians). Inspired by Asian myths and cultures, the film follows Raya, a lone warrior from the fantasy kingdom of Kumandra, who teams up with a crew of misfits in her quest to find the Last Dragon — thus bringing light and unity back to their world. Cassie Steele will voice Raya, and Awkwafina plays Sisu, the Last Dragon.