Disney has announced changes and additions to its feature film release schedule, confirming two new Pixar features for 2020 and a sequel to Marvel’s Ant-Man.

Most exciting for Pixar fans is the setting of June 19, 2019, for the release of The Incredibles 2, from original feature director Brad Bird. Pixar also confirmed the title of Coco for its previously staked-out date of Nov. 22, 2017. 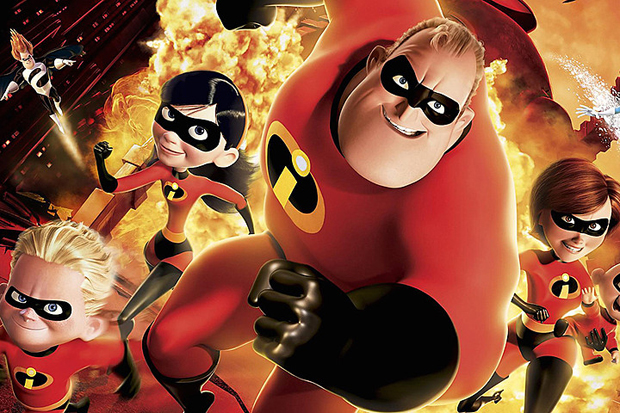