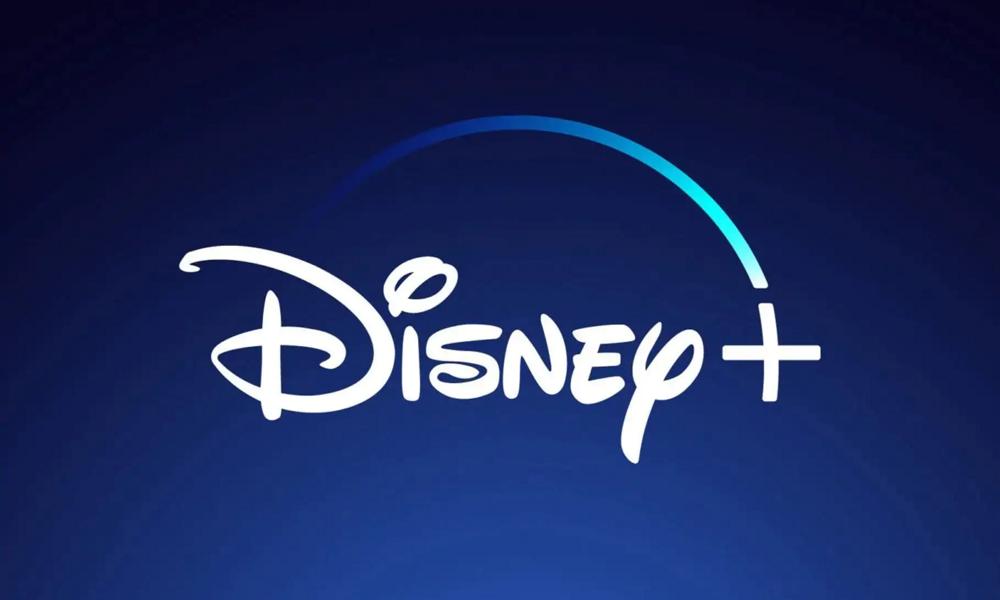 In case you need reminding: 2020 has been a wild, unpredictable ride. With COVID-19 lockdown orders and precautions keeping movie audiences at home, the entertainment industry’s shift to streaming has accelerated, and now one of the biggest players in the game has announced a streamlining of its corporate structure that addresses these changes and is, hopefully, suited to those yet to come.

The Walt Disney Company is refocusing its AV media efforts on developing and producing original content for its streaming services, such as Disney+, as well as legacy platforms. Distribution and commercialization will be streamlined into a single, global “Media and Entertainment Distribution” unit led by 14-year Disney veteran Kareem Daniel, formerly President of Consumer Products, Games and Publishing.

Daniel previously held the post of President of Imagineering Operations, Product Creation, Publishing & Games, where he steered major projects like the creation of Star Wars: Galaxy’s Edge at Disney World and Disneyland. He also served as SVP of Strategy & Business Development for Consumer Products & Interactive Media, and VP of Distribution Strategy for Walt Disney Studios. The 46-year-old Chicago native has enjoyed a meteoric rise at the company after getting his foot in the door as a grad school intern.

The announcement did not include mention of any more layoffs.

“Given the incredible success of Disney+ and our plans to accelerate our direct-to-consumer business, we are strategically positioning our company to more effectively support our growth strategy and increase shareholder value,” said CEO Bob Chapek. “Managing content creation distinct from distribution will allow us to be more effective and nimble in making the content consumers want most, delivered in the way they prefer to consume it. Our creative teams will concentrate on what they do best — making world-class, franchise-based content — while our newly centralized global distribution team will focus on delivering and monetizing that content in the most optimal way across all platforms, including Disney+, Hulu, ESPN+ and the coming Star international streaming service.”

The co. has pulled three major movie releases from theaters so far this year in favor of Disney+ openings. Hamilton kicked things off as a title available to subscribers at no additional cost, while the big live-action Mulan reimagining came with a $30 price tag. Viewership and virtual box office numbers for the Chinese epic have yet to be released, but upcoming Pixar animation original Soul will arrive December 25 with no additional fee for Disney+ subscribers.

Disney’s MED will handle all content monetization and oversee operations of the company’s streaming service, as well as holding sole profit & loss accountability for its media and entertainment businesses. Content creation will be sorted into “Studios,” “General Entertainment” and “Sports,” all headed by current Disney executives. An investor day will be held December 10 to explain further details of the reorg and the company’s plans.

Chapek told CNBC in an interview Monday night that the restructuring is not a reaction to the pandemic, but that the global crises “accelerated the rate at which we made this transition.”

MED General Entertainment will focus on episodic and long-form content for streaming platforms, cable & broadcast networks (including Disney Channels, FX, 20th Television, et al). The group will be headed by Chairman Peter Rice, a longtime Fox exec who folded into Disney’s corporate structure after the acquisition in 2018.

In addition to the big hit to movie box offices, Disney’s diverse media and entertainment interests provided more points of vulnerability to the economic impact of the pandemic. Cut downs and shut downs for theme parks, vacation travel, live sports and TV advertising have left Disney+ as a rare bright spot in its first months of existence. But, even though subscriber predictions have been far surpassed (reaching its five-year goal with 60.5 million in August) the company had told investors pre-launch that it might be years before the new streamer made a profit.

After the pro-streaming streamlining announcement Monday, Disney shares rose 5% in early trading, spiking above the vast flats and dips of the markets. The company’s stock climbed over $131 Tuesday, marking its highest point in nearly a month. Disney started 2020 with shares at $145. Analysts were enthusiastic about the pivot, predicting a snowballing of content heading to Disney+, Hulu and Star, including features originally intended for theaters. 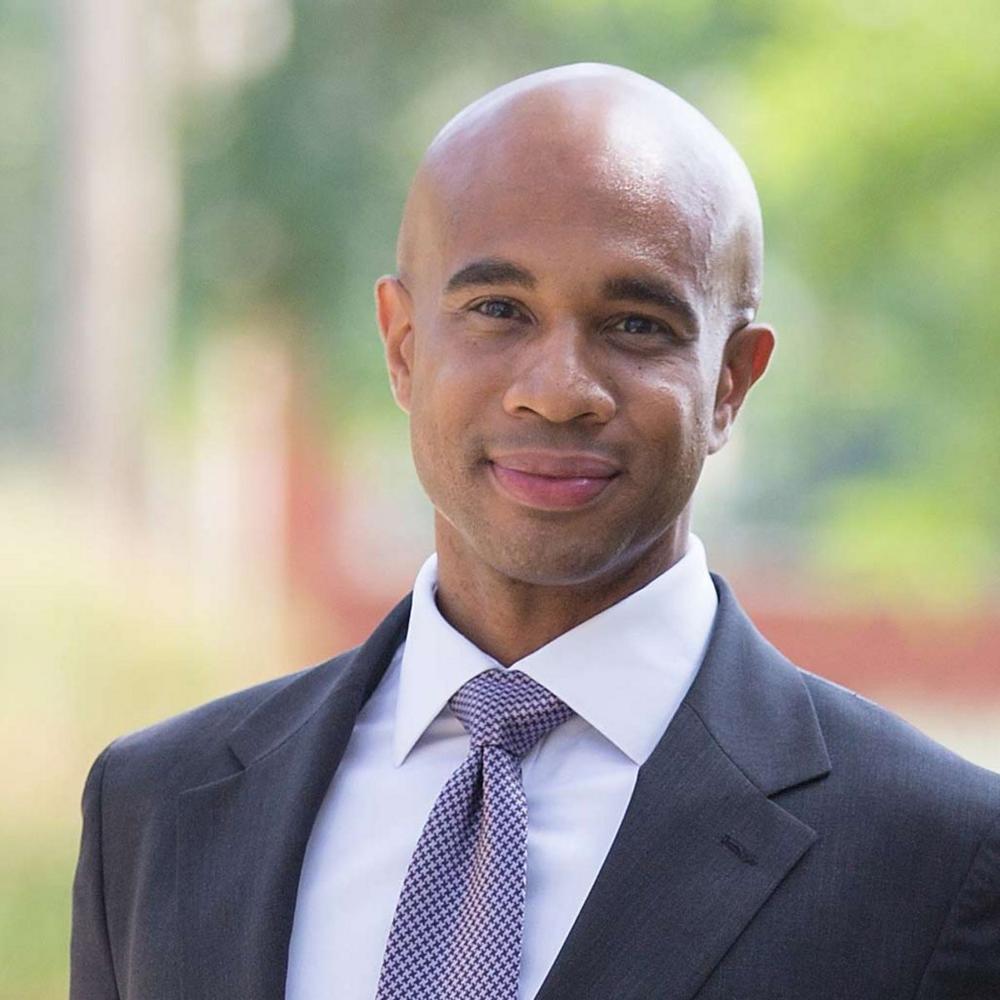