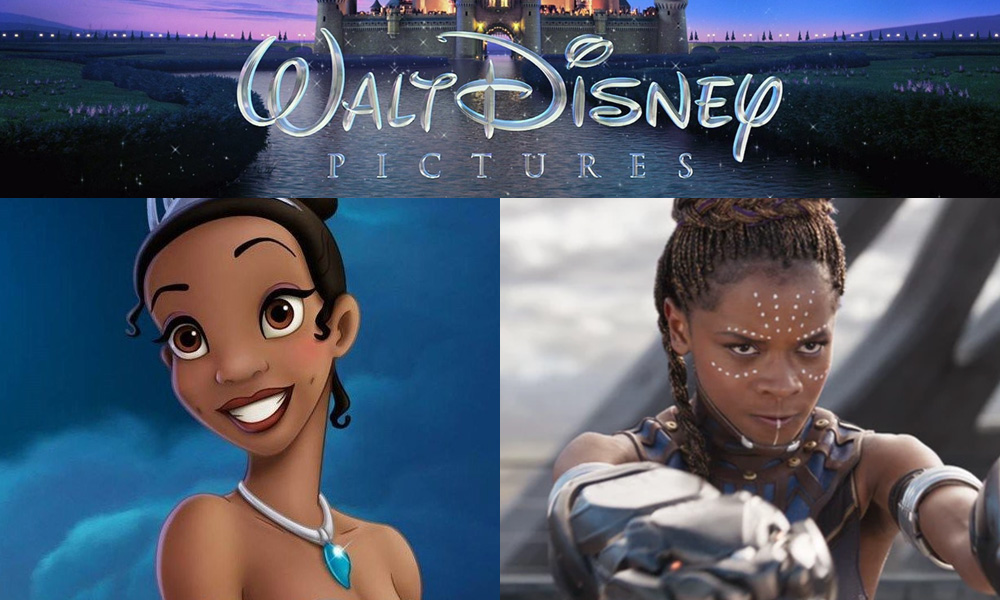 Animation fans fell in love with enterprising Tiana in The Princess and the Frog, and audiences the world over were inspired by the powerful Shuri in Marvel’s Black Panther — now, Walt Disney Pictures will be bringing to theaters a young African princess starring in her own live-action fantasy feature with Sadé.

The story by Ola Shokunbi and Lindsey Reed Palmer (who will co-write the screenplay) centers on Sadé, a girl who must embrace her newly discovered magic powers to protect her kingdom from a mysterious, evil force, with the help of the local prince.

Rick Famuyiwa (director of Dope and The Wood) and Scott Falconer (production designer for Dope and The Chi) will exec produce through their production banner Verse.

No director or star has been attached yet.