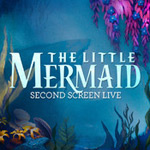 Kids who really want to be part of Disney’s The Little Mermaid‘s world, will be able to check out a new interactive experience when the pic comes back on September 20th in select theaters.

Disney has created an app called Second Screen Live especially for The Little Mermaid, in which viewers can “interact with the film, play games, sing along, find new surprises, and compete with the audience.” Viewers will be able to watch Ariel, Flounder, and Sebastian while playing against other moviegoers on their device.

Seriously, do we really distract kids by letting them bring their iPads and tablets to theaters instead of focusing on what’s going to the big screen? Is this a horrible scheme hatched by that sea witch, Ursula? 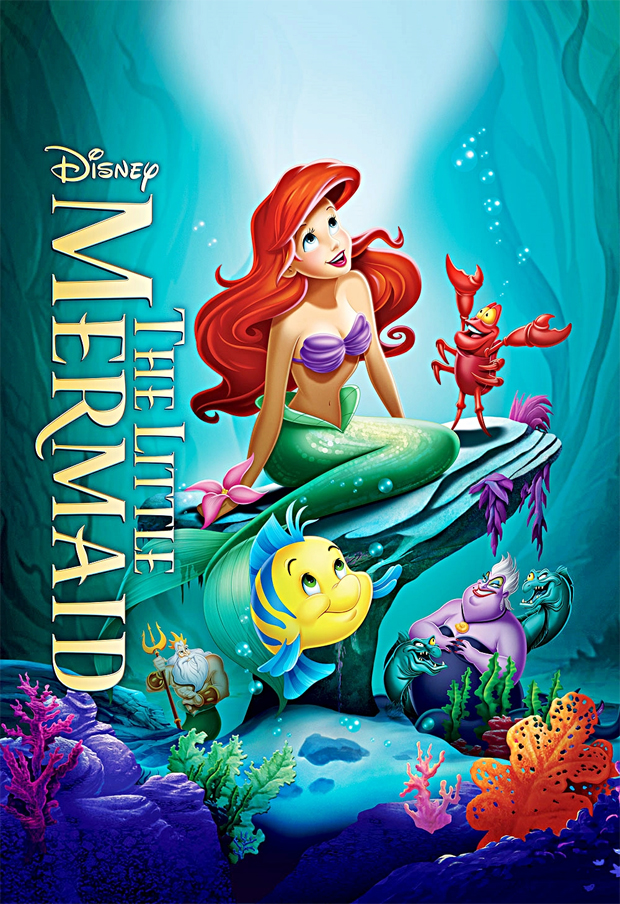