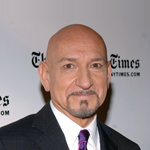 Sir Ben Kingsley, the celebrated British actor best known for his roles in Gandhi and Schindler’s List, has been tapped by Disney to provide the voice of the panther Bagheera in the studio’s upcoming live-action revamp of The Jungle Book. The film is being directed by Jon Favreau with a script by Justin Marks and is slated to debut in 3-D on October 9, 2015.

Disney previously announced Idris Elba (Pacific Rim, Thor I & II) will voice the tiger villain Shere Khan. Scarlett Johansson and Lupita Nyong’o were reported as in talks for the roles of Kaa the python and Rakcha, Mowgli’s adoptive wolf mother, in April.

Kingsley has something of a personal connection to Rudyard Kipling’s story as his father was of Indian descent. Animation audiences will get to enjoy the Oscar and BAFTA-winning actor’s work in Laika’s fall release The Boxtrolls, in which he voices the villainous Archibald Snatcher. His upcoming live-action appearances include Ridley Scott’s Exodus: Gods and Kings, E.A. Poe adaptation Eliza Graves, Ibsen adaptation A Doll’s House and the role of King Herod in Mary. 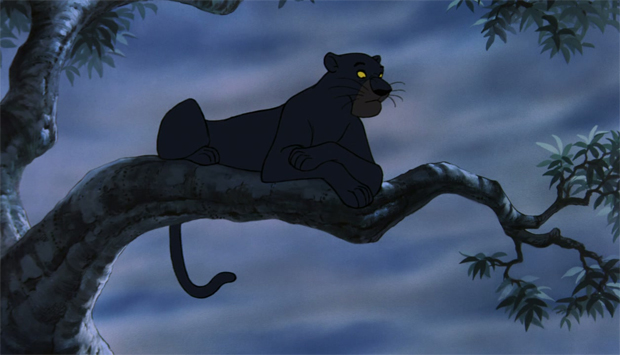