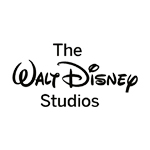 Walt Disney Studios went into December on the cusp of attaining a record-breaking $7 billion in international box office takings, and thanks to the strong performance of the year-end release Rogue One: A Star Wars Story it also set an industry first by passing $3 billion domestically.

Lucasfilm’s Rogue One came from the rear of the release calendar and launched straight into hyperspace, becoming the second-highest grossing movie in the US and edging past Marvel’s Captain America: Civil War with $408.08M over $408M in just a couple weeks. 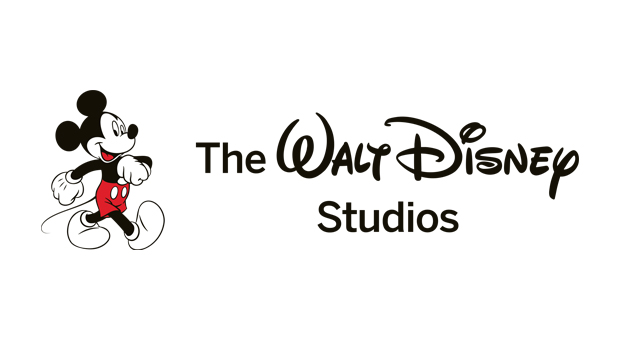