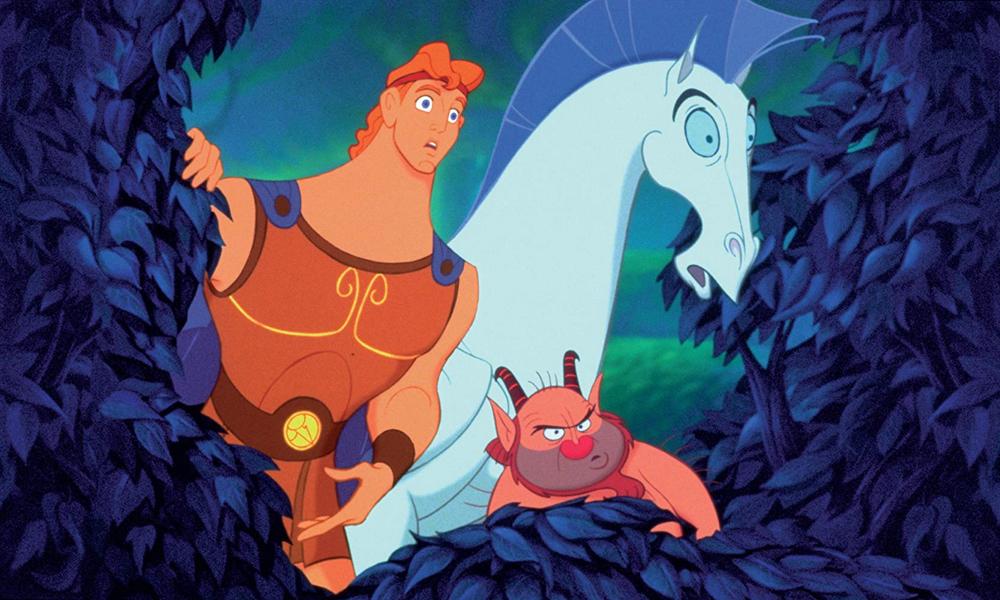 The latest Disney animation classic getting the reimagination treatment is 1997’s musical, mythological adventure Hercules, according to THR. Set to be produced by Marvel Cinematic Universe alums Joe and Anthony Russo (Captain America: The Winter Soldier & Civil War, Avengers: Infinity War & Endgame) through their AGBO banner, the film now has writer Dave Callaham on board. The scribe’s credits include The Expendables, Zombieland: Double Tap and upcoming Wonder Woman 1984, Marvel project Shang-Chi and the Legend of the Ten Rings and the Spider-Man: Into the Spider-Verse sequel.

Based on Greek mythology, the vintage Hercules was directed by Disney animation legends Ron Clements and John Musker, with music by Alan Menken.

With an array of source materials and legends of the demigod strongman to choose from, the pic started out in developed in 1992 as a pitch based on The Odyssey, later evolving into a 2D musical adventure centered on Hercules (voiced by Tate Donovan): A son of Olympus sent to Earth and nearly denuded of his godly powers — except his incredible strength. With the help of the satyr Phil (Danny DeVito), he trains up from a clumsy teen to a celebrated hero. However, the ruler of the underworld, Hades (James Woods), is bent on destroying him and overthrowing his father Zeus, and has the beautiful, tough and canny object of Herc’s desire, Megara (Susan Egan), under his thumb.

Of course, fans are eagerly playing casting director for the project online. Notably, Ariana Grande’s performance of “I Won’t Say I’m in Love” during The Disney Family Singalong launched a Change.org petition asking for the popular singer to play Megara. Watch it here.