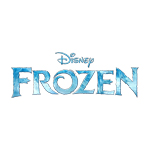 It’s official: There will be a sequel to Frozen.

The directors of the first film, Jennifer Lee and Chris Buck, and producer Peter Del Vecho are back to develop the sequel, Disney announced Thursday at its annual shareholders meeting in San Francisco.

Fans of the original can see a new short, Frozen Fever, attached to the studio’s live-action version of Cinderella, in theaters March 13. 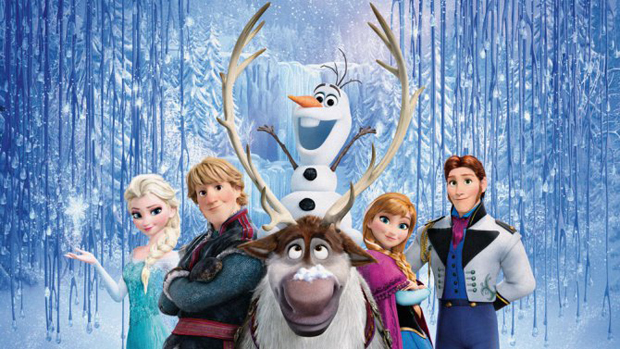