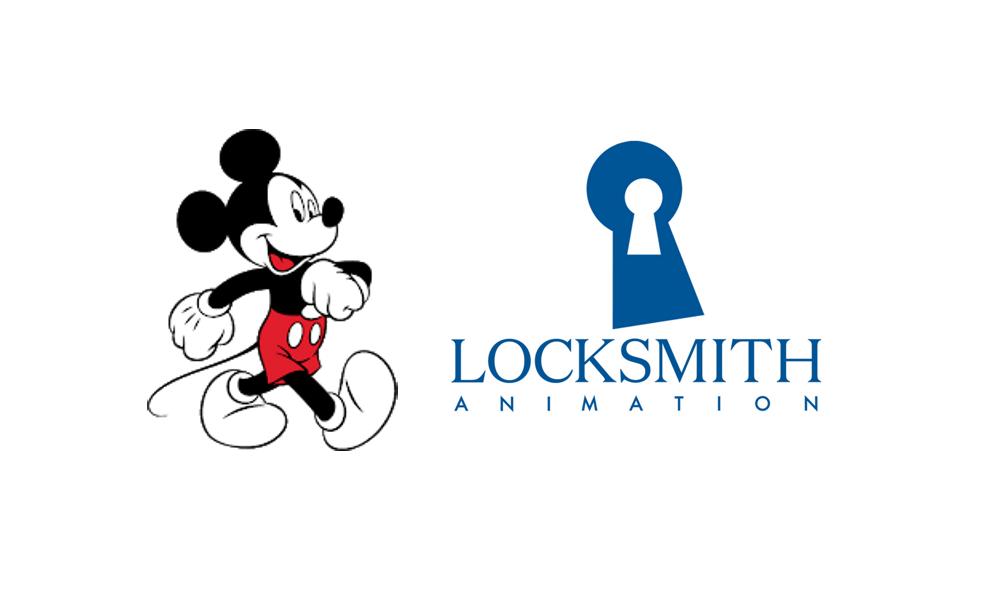 Co-directed by Aardman and Pixar alum JP Vine and animation veteran Octavio E. Rodriguez — who has worked as a series and feature story artist on projects for Nickelodeon, Cartoon Network, DreamWorks and Pixar — the futuristic comedy-adventure Ron’s Gone Wrong has had a bumpy road to release. The flick is now set for release April 23, 2021 (replacing an untitled 20th Century release), bumped from February 26, 2021.

Last fall, it was pushed back from November 6, 2020 when Disney shuffled its recently acquired Fox animation titles. The CG feature was first announced by 20th Century Fox and Locksmith in 2017 just months before Disney reached attained a majory share of Fox — it completed its $71.3 billion acquisition of the studio in March 2019.

Ron’s Gone Wrong tells the story of the wonderful walking, talking, digitally connected bot that sweeps the world, becoming every kid’s new Best Friend. But when an 13-year-old boy ends up with one that doesn’t work, his attempts to teach it become a hilarious, heart-warming exploration of what real friendship means in a world of algorithms and social media. The movie is written by Peter Baynham and Locksmith co-founder Sarah Smith — the pens behind Arthur Christmas.

New Mutants — which so far has not been put on upcoming menus for Disney+ or Hulu — to a Labor Day weekend window, on August 28. Directed by Josh Boone and starring Maisie Williams, Anya Tayalor-Joy, Charlie Heaton, Henry Zaga and Alic Braga, the flick was previously slated for April 13, 2018; February 22, 2019; August 2, 2019 and most recently, April 3 of this year.