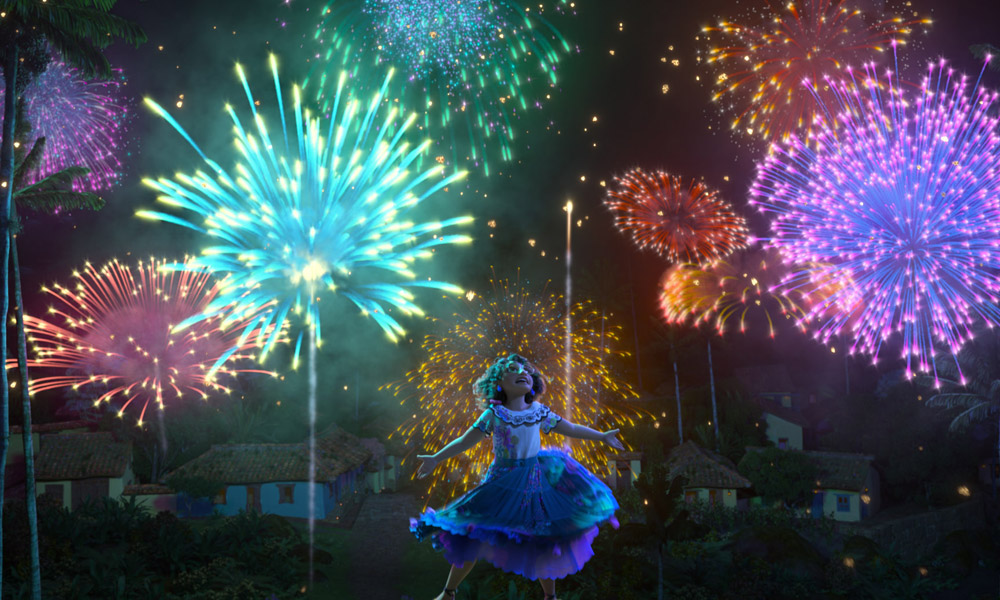 Walt Disney Animation Studios shared a new trailer and poster this morning for its latest enchanted adventure feature: Encanto tells the tale of the Madrigals, an extraordinary family who live in a wondrous, charmed place called an Encanto. Each child has been blessed with a magic gift unique to them — each child except Mirabel. But when the family’s home is threatened, Mirabel may be their only hope.

Also revealed this morning — actor John Leguizamo (Critical Thinking, Ice Age) joins the voice cast. Leguizamo lends his voice to Bruno, Mirabel’s uncle who’s gifted with the ability to see the future. Bruno’s honest, often doomsaying predictions aren’t always well received by the rest of the family, so he disappeared long ago, becoming the uncle no one talks about.

“I was so pumped to be asked to the party,” said Leguizamo. “Lin-Manuel [Miranda] wrote me a rap, and I flipped out! Plus, this is such a beautiful story set in Colombia. It’s a first in so many ways. The magic is enchanting, the comedy is so sharp, and the world created is irresistible … Bruno is so compelling because he is that guy that never quite fits in. He’s an outsider, but he also understands the world better because he’s always wanted to belong to it.” 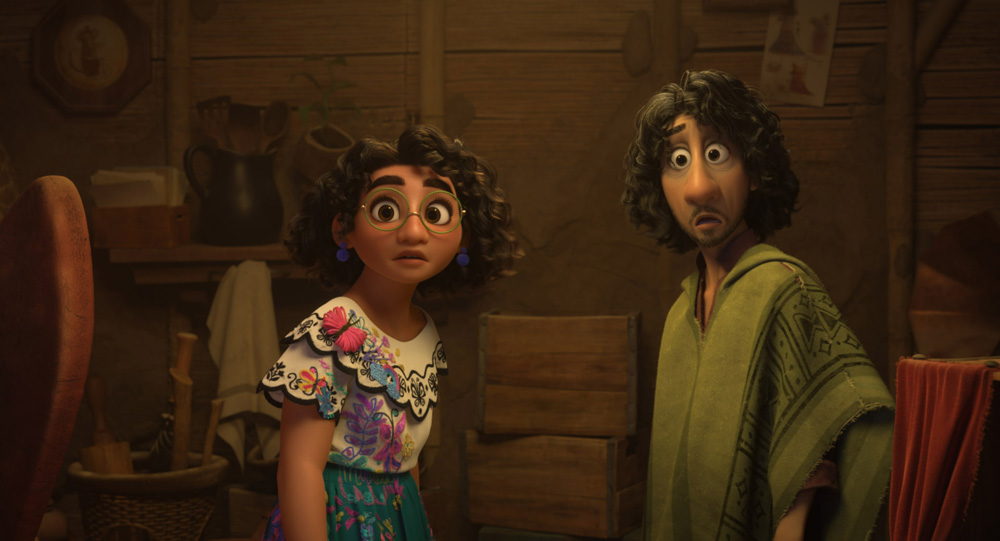 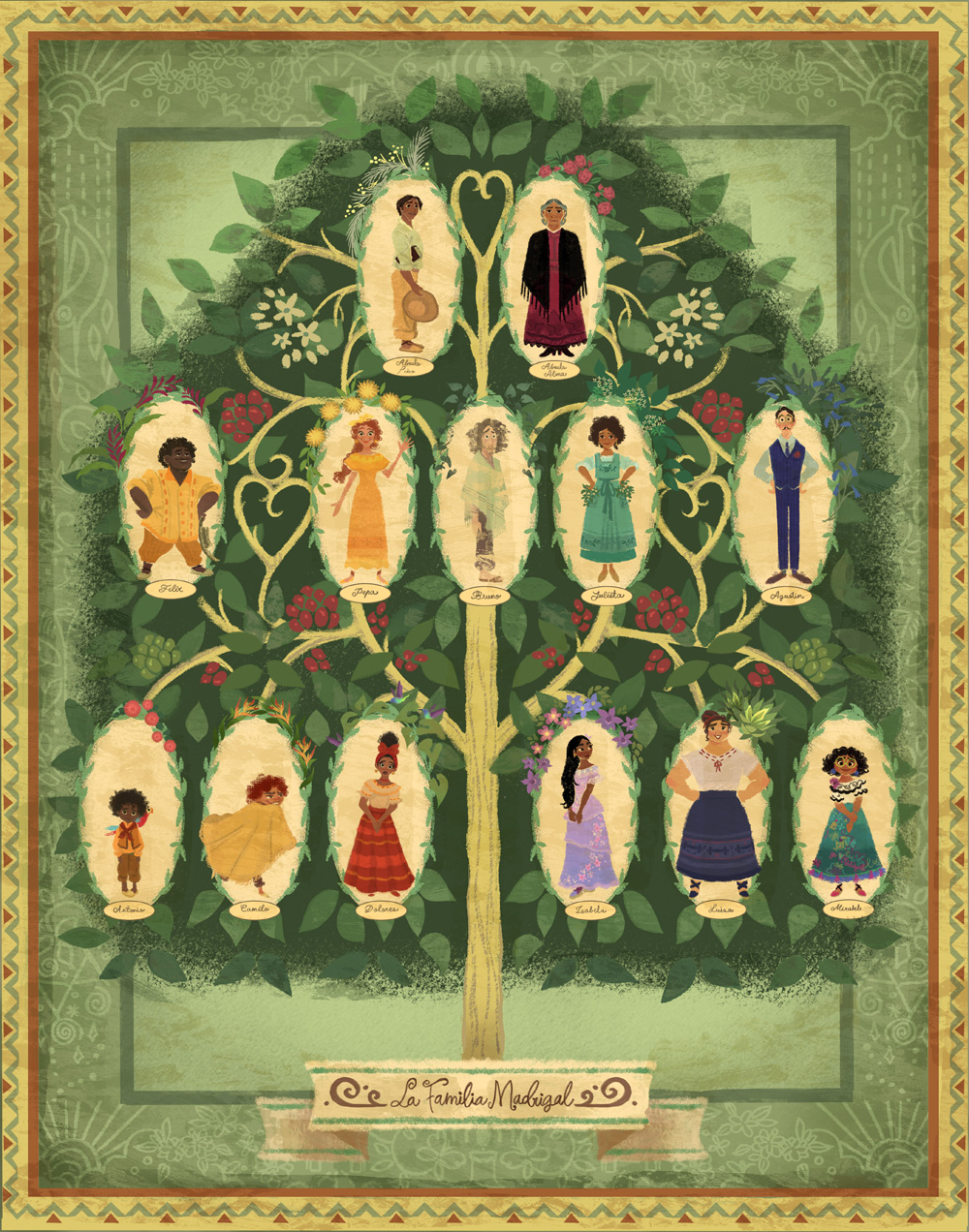 The film features all-new songs by Lin-Manuel Miranda (Hamilton, Moana) and is directed by Byron Howard (Zootopia, Tangled) and Jared Bush (co-director, Zootopia), co-directed by Charise Castro Smith (writer, The Death of Eva Sofia Valdez) and produced by Clark Spencer and Yvett Merino. Bush and Castro Smith are screenwriters on the film. The filmmakers were deeply inspired by their research trip to Colombia during early development of Encanto, as well as their continuous work with a group of expert consultants assembled through the course of the film’s production. 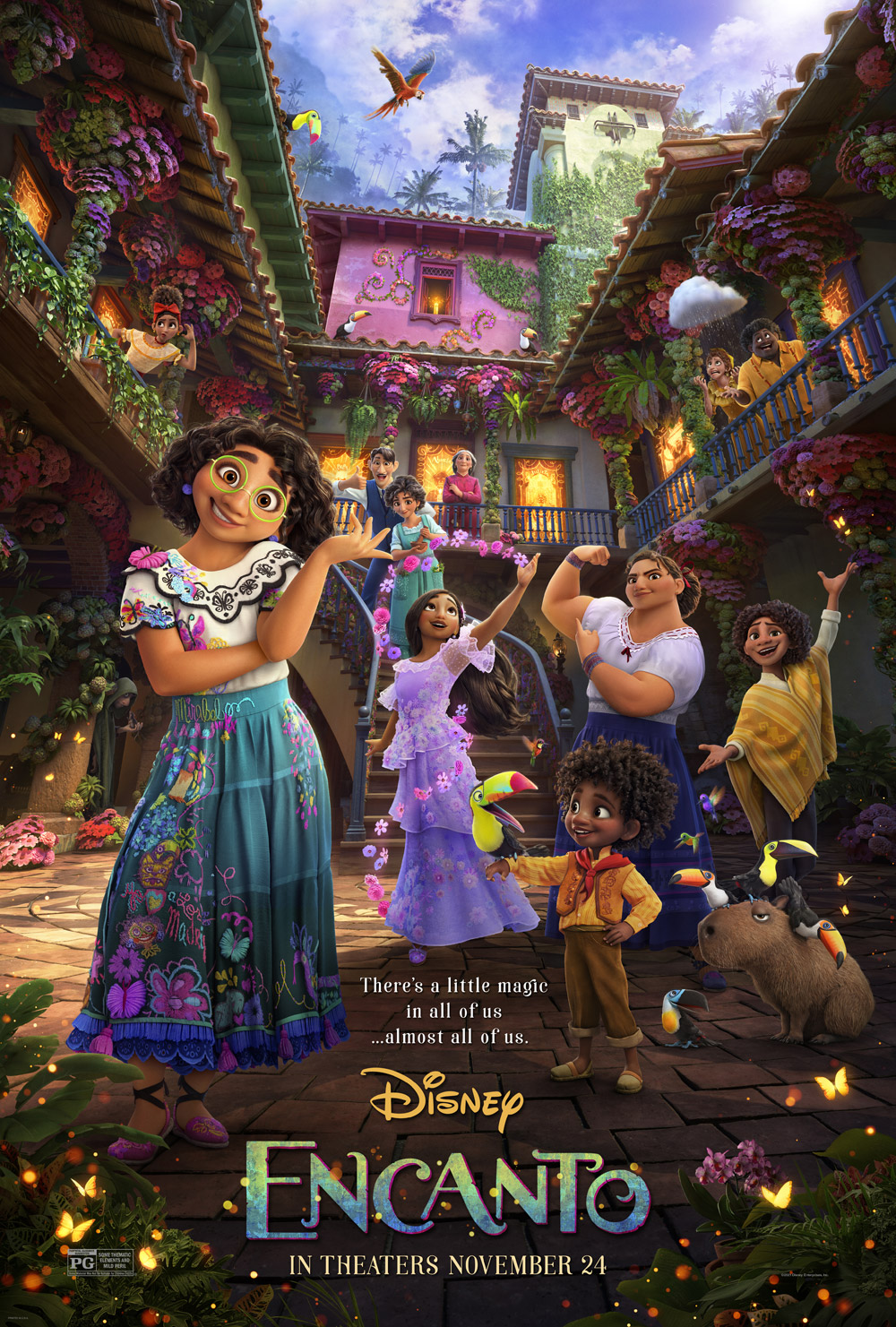