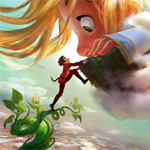 Disney is abandoning Gigantic, its upcoming feature adaptation of Jack and the Beanstalk, according to Deadline.com. The project, which was slated for a Thanksgiving 2020 release date was directed by Meg LeFauve who wrote Inside Out and The Good Dinosaur, and Nathan Greno (Tangled, Meet the Robinsons). This modern version of the classic fairy tale found Jack encountering a female giant and was set to feature songs by Robert Lopez and Kristen Anderson-Lopez (Frozen). According to some sources, the production was shelved because of creative problems.

“It’s impossible to know when we begin a project how the creative process will unfold, and sometimes, no matter how much we love an idea or how much heart goes into it, we find that it just isn’t working,” said Walt Disney and Pixar Animation Studios president Ed Catmull. “With Gigantic, we’ve come to that point, and although it’s a difficult decision, we are ending active development for now. We are focusing our energies on another project that has been in the works, which we’ll be sharing more about soon, now set for Thanksgiving 2020.”

Disney Animation is said to be pursuing another project for that release date. Disney’s next big animated feature is Ralph Breaks the Internet: Wreck It Ralph 2 (Nov. 21, 2018) and Frozen 2 (Nov. 27, 2019). The studio will also release the Frozen featurette Olaf’s Frozen Adventure with the much-anticipated Pixar feature Coco on November 22nd. 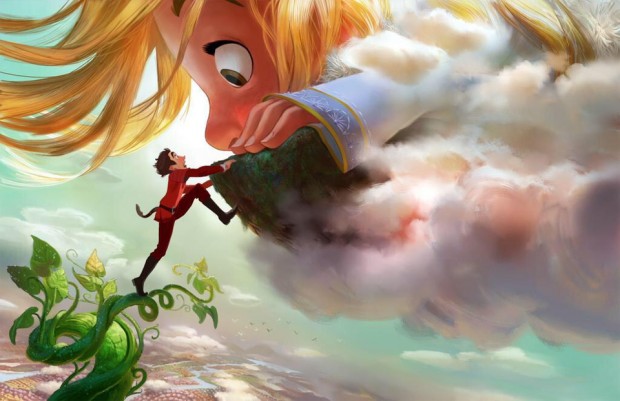