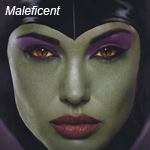 Mark March 14, 2014 as the day Angelina Jolie will begin scaring the living daylight out of young audiences. That’s the date Disney will release its live-action version of Maleficent, the retelling of the Sleeping Beauty fairy tale, with Jolie in the lead role. Jude Law (Stefan) and Elle Fanning (Aurora) are also rumored to star in the film.

Set to open against DreamWorks’ CG-animated take on Mr. Peabody and Sherman and Sony’s sci-fi thriller Invertigo, the feature is described by Disney as “the live-action film explores the origins of the evil fairy Maleficent and what led her to curse Princess Aurora in Disney’s animated classic Sleeping Beauty.”

The film will be directed by first-time helmer Robert Stromberg, the Oscar-winning production designer behind Avatar and Tim Burton’s Alice in Wonderland, and produced by Joe Roth. The script is penned by Linda Woolverton (The Lion King, Beauty and the Beast, Alice in Wonderland). 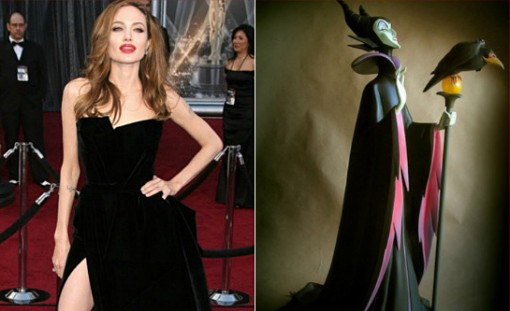