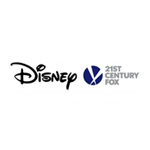 The Walt Disney Co. has acquired a majority of 21st Century Fox in a deal valued at $66.1 billion, including assumption of debt, which gives the Hollywood landscape a major makeover. Disney CEO Bob Iger said on ABC’s Good Morning America that the deal will give the studio a “much larger international footprint.” Iger is contracted through 2021.

The deal covers Fox’s film and TV studios, the FX and National Geographic cable networks, regional sports networks, Fox’s 39% stake in UK sat-TV provider Sky, and international cable nets including Star India. The company’s coveted film library is also in the bag, which will be a boon to Disney’s growing direct to consumer streaming strategies.

The Mouse House is paying $52.4B in stock for Fox assets in the all-stock agreement; Fox investors will end up with a 25% stake in Disney. Not includes are Fox News or the studios’ historic L.A. lot.

Industry observers point out that this acquisition will have a wide-ranging impact on the animation landscape. Not only will Fox shows such as The Simpsons and Family Guy be under the Disney umbrella, feature franchises such as The X-Men, Fantastic Four and Avatar will also be in the Mouse House. Blue Sky Animation, the animation house behind the Ice Age and Rio franchises and this year’ Ferdinand movie may also be impacted since Fox is the company’s releasing partner. Disney will not be releasing titles that would be in direct competition with the Disney and Pixar animated movies.

Not included are Fox News or the studio’s LA lot.  (P.S.: Fox’s Anastasia is now a Disney princess!) 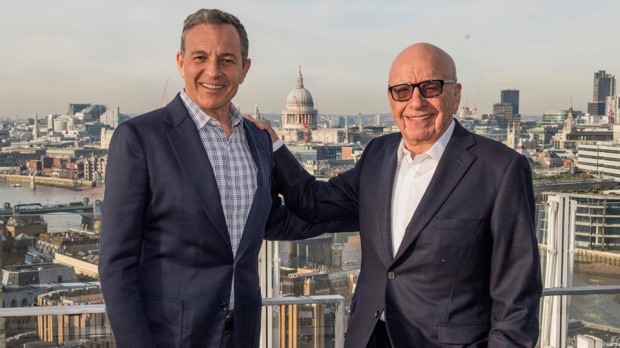