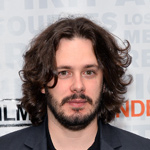 Edgar Wright has been attached to Marvel’s Ant-Man feature since 2006, and now, with the long-in-development movie firmly moving toward a July 17, 2015, release, he has parted ways with the studio.

“Marvel and Edgar Wright jointly announced today that the studio and director have parted ways on Marvel’s Ant-Man due to differences in their vision of the film. The decision to move on is amicable and does not impact the release date on July 17, 2015. A new director will be announced shortly.”

The movie has already cast Michael Douglas as Hank Pym, who in the original Marvel comic books was the first Ant-Man; and Paul Rudd as Scott Lang, who took on the mantle later on. The movie also has cast Evangeline Lilly, Patrick Wilson, Corey Stoll, Michael Pena and Matt Gerald.

The script was being written by Wright with Joe Cornish. The character was created by Jack Kirby, Stan Lee and Larry Lieber and first appeared in the pages of Tales to Astonish No. 27, published in 1961. 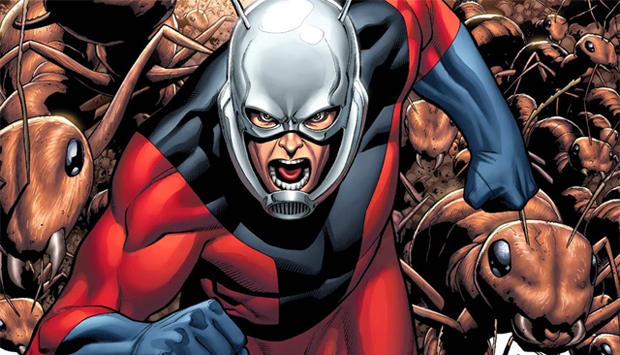