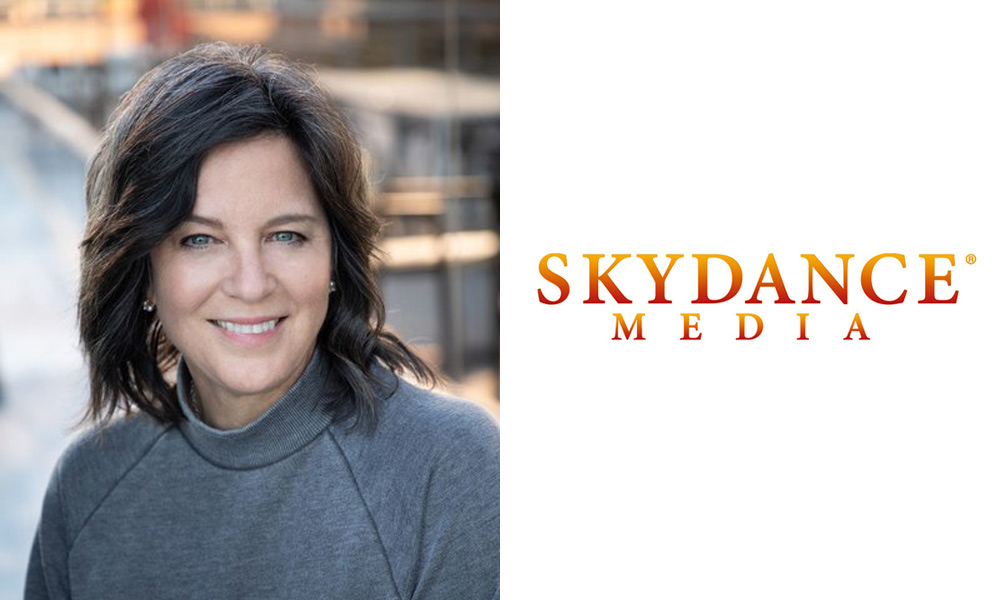 Skydance Animation has brought in Disney direct-to-video veteran Peggy Holmes to helm its first feature film project, Luck. The co-director of Disneytoon’s Secret of the Wings and The Pirate Fairy takes over from Alessandro Carloni (co-director, Kung Fu Panda 3), who was to have made his solo directing debut on the project but has left due to creative differences.

Produced by Skydance and Paramount Pictures with Ilion Animation Studios (Spain), Luck is a comedy that pulls back the ancient curtain between the force of good luck and bad luck which secretly affect our daily lives.

Holmes joined Skydance Animation last year under a development deal. Introduced to the world of animation through her choreography work on home movie sequels including The Jungle Book 2, The Lion King 3 and Kronk’s New Groove, she made her directorial debut with The Little Mermaid: Ariel’s Beginning (2008) before helming two of the most successful Disney Fairies flicks mentioned above. Prior live-action choreographer credits include Newsies, Hocus Pocus and A Very Brady Sequel.

“Peggy is an incredible creative talent and has already been a huge asset to our growing animation studio over the past year,” Skydance Animation President Holly Edwards told The Hollywood Reporter. “We’re so happy to have her leading the team creating Luck. She has the perfect mix of experience and artistic vision to bring this exciting project to the screen.”

The news comes one year after the studio’s announcement that former Pixar chief John Lasseter, who was ousted due to accusations of misconduct and inappropriate behavior towards women at the company, had been hired as Head of Skydance Animation. The move rocked that animation industry, reportedly blindsiding distribution partner Paramount (Mireille Soria told her Paramount Animation team they would not be forced to work with Lasseter’s) and lead Luck voice star Emma Thompson to quit the picture and pen an open letter on her decision. Twenty-year animation veteran Edwards was promoted to Prez shortly after Lasseter joined, replacing Bill Damaschke.