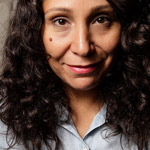 Writer-director Haifaa Al-Mansour, who made history as Saudi Arabia’s first female feature director with the award-winning drama Wadjda (2012), has teamed with animation studio ShadowMachine (BoJack Horseman, Robot Chicken) to bring her empowering Miss Camel concept to screens. ShadowMachine will develop and produce the project with Al-Mansour and her husband and writing collaborator, Brad Niemann.

Miss Camel tells the story of a teenage Saudi girl named Hayla who is desperate to escape her arranged marriage and achieve her goal of attending art school outside the country. As she is scheming to sneak away to college interviews in a neighboring Gulf state, Hayla makes a startling discovery at her cousin’s wedding: she can talk to animals. The aspirational teen strikes up a friendship with a beautiful camel named Melwah, and together they travel to Doha for the Miss Camel beauty pageant — challenging cultural restrictions against her sex.

The project was awarded the $100,000 IWC Filmmaker Award at the Dubai International Film Festival in December.

After Wadjda, which was also the first feature film entirely shot in Saudi Arabia, Al-Mansour made her English-language debut with Mary Shelley starring Elle Fanning, which premiered last year at TIFF. She is currently tying up Netflix rom-com Nappily Ever After, starring Sanaa Lathan. Al-Mansour will return to Saudi Arabia late this year to shoot The Perfect Candidate. The filmmaker was recently named one of three women on a new 13-member board to oversee cultural and artistic development in the country, with curator/historian Mona Khazindar and playwright/theater director Maysa Al-Sobehy. 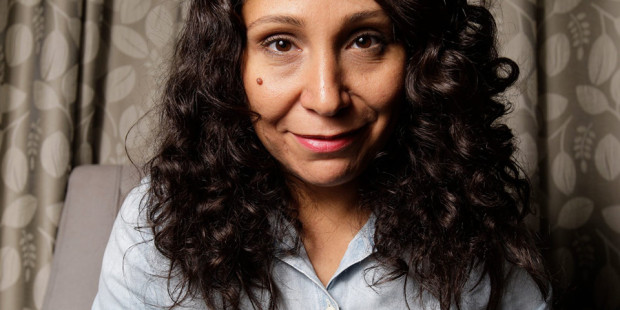