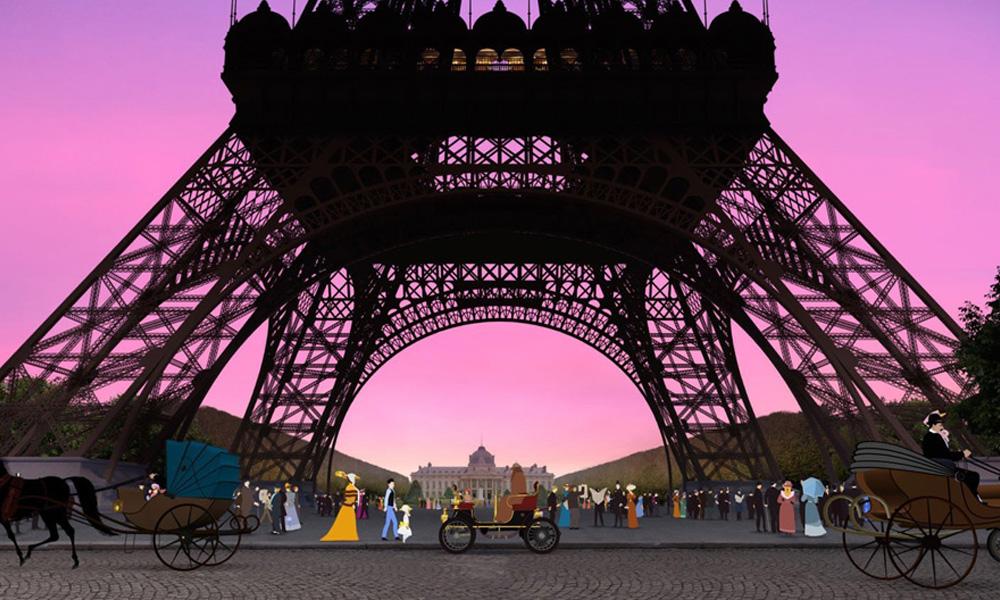 Samuel Goldwyn Films is ready to sweep U.S. audiences away through cobbled streets, historic landmarks and finely appointed salons in Dilili in Paris — the latest feature film from animation icon Michel Ocelot. Ahead of the October 4 debut on digital and in select theaters, the film’s official English dub trailer is ready to bid enchente to future fans.

Synopsis: Travel to the upper reaches and lower depths of Paris in the Belle Epoque with Dilili, a graceful young girl with eagle-eyed smarts as she investigates the mysterious plot of the Master Men. Together with Orel, a delivery boy who ferries her around the sweeping photorealistic and jewel-toned landscape as only expert animator Michel Ocelot could conceive, Dilili will stop at nothing until justice is restored. Our super sleuths journey through a turn-of-the-century world so evocative, you just might spot Picasso, Proust, or Marie Curie.

Winner of the César Award for Best Animated Film and selected as the opening night screening for the 2019 Annecy animation festival, Dilili in Paris is directed and written by Ocelot (Kirikou and the Sorceress, Azur & Asmar) and produced by Christophe Rossignon, who previously collaborated with the auteur on projects including the Ivan Tsarevitch and the Changing Princess and Tales of the Night anthologies. 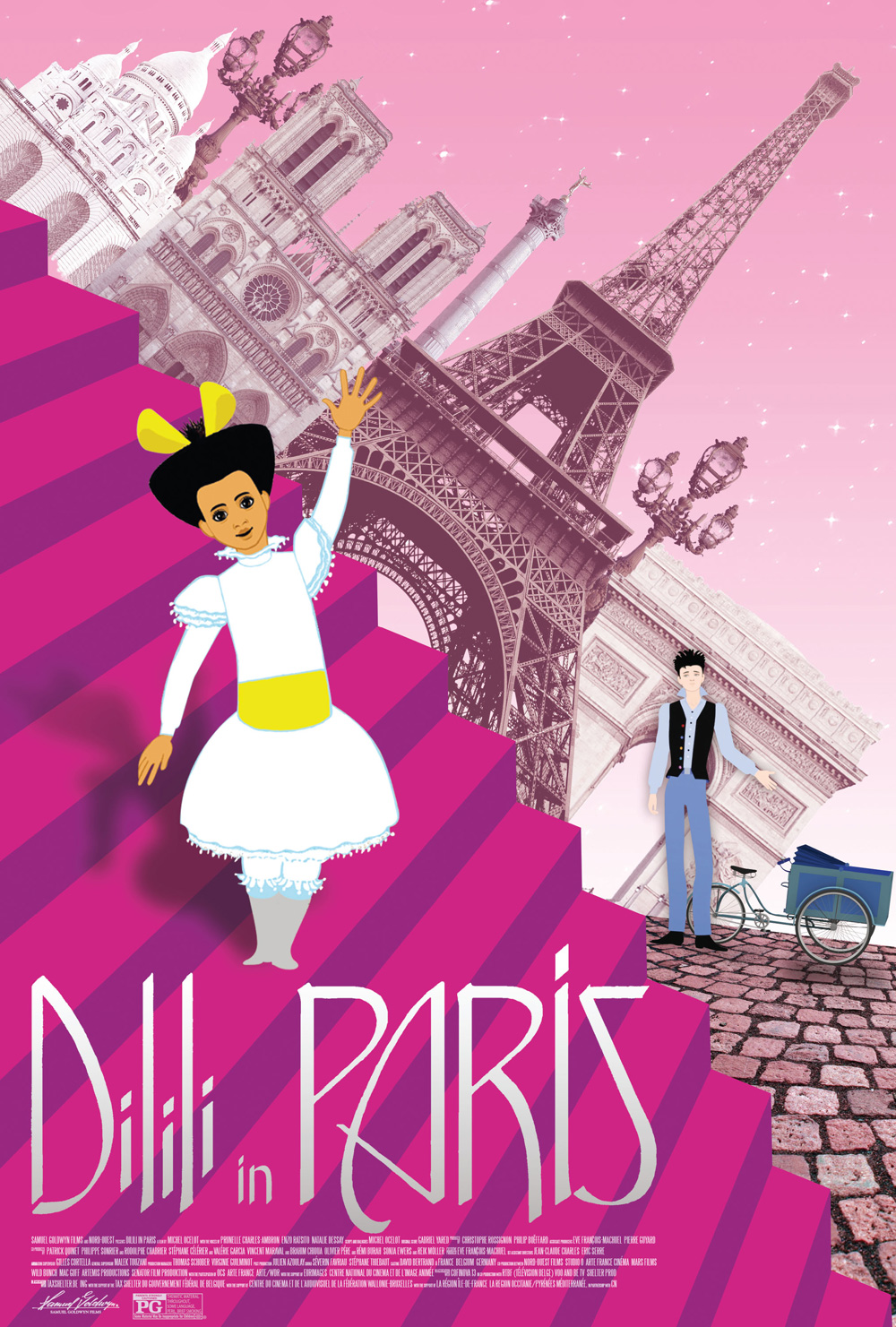