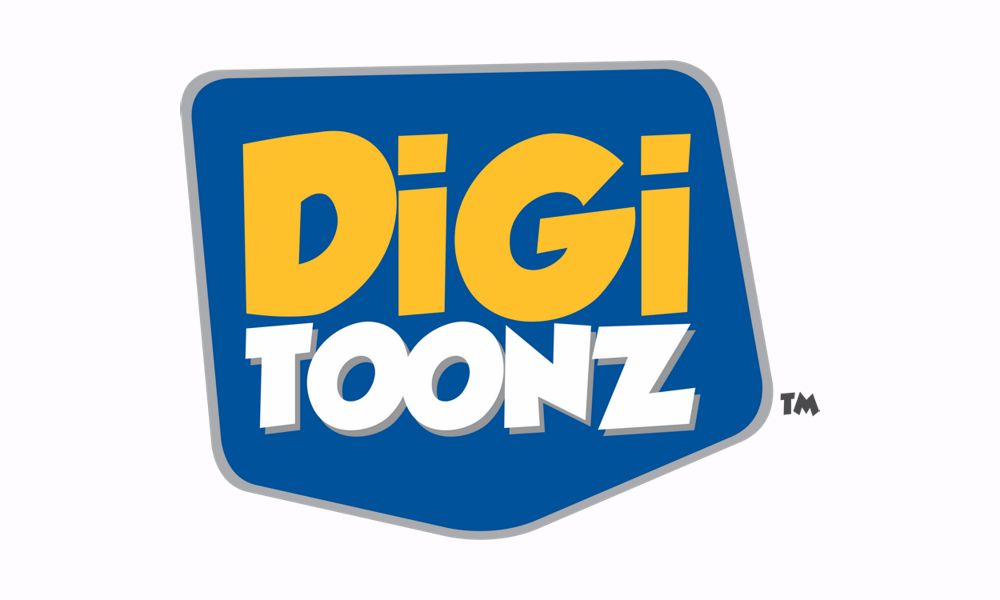 Digitoonz Media and Entertainment Pvt. Ltd., a world class animation company based in Noida (Delhi NCR), has opened the doors of a second full-fledged production studio in Salt Lake, near Kolkata, India.

Established in 2009, Digitoonz is one of the most well-regarded animation companies in India. A full-service animation production outfit, specializing in producing 2D and 3D animation for TV and feature film projects, Digitoonz has worked on several series and movies for various audiences and genres, including children, adults, pure entertainment and education content.

Considered a major creative and cultural hub in India, Kolkata was primed for the establishment of a reputed animation studio. Likewise, Digitoonz can tap into the high demand for creative animation from major international players, creating an ideal blend of business acumen and a pool of local creative talents in the new studio.

Digitoonz Kolkata is headed by Mantosh Kumar, a well-known creative player with years of experience in television, feature film and web series production. Kumar served as Head of Production in the Delhi studio, and will report to CEO Vikas Kumar in his new role with expanded responsibilities. He leads a team of about 100 mostly local artists and animators.

Recently, Digitoonz Kolkata has started working on Hollywood based 3D feature film projects under the supervision of prominent Hollywood producers and supervisors. At present, 11 productions (TV/web series and feature films) are underway — four in Kolkata and seven in Delhi. The Kolkata studio is providing end to end solutions, from pre-production to post-production. The studio uses a Toon Boom Harmony 2D pipeline and Maya 3D pipeline.

The Kolkata studio started its business officially last year and has slowly built its teams with the best in the industry. Vikas Kumar notes that Digitoonz anticipates more than 200% growth in the Kolkata team by the end of 2020 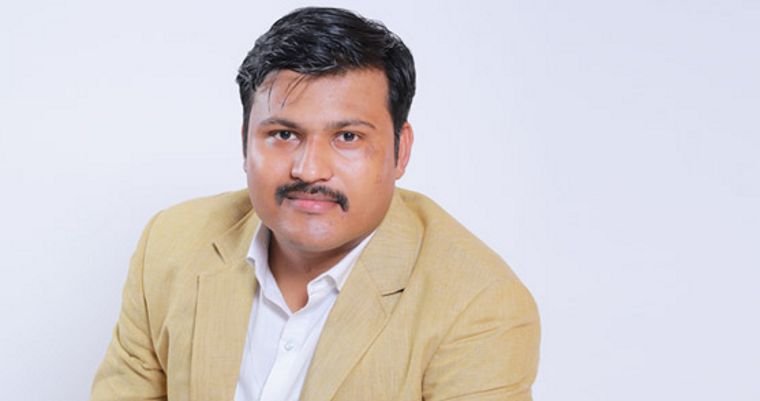