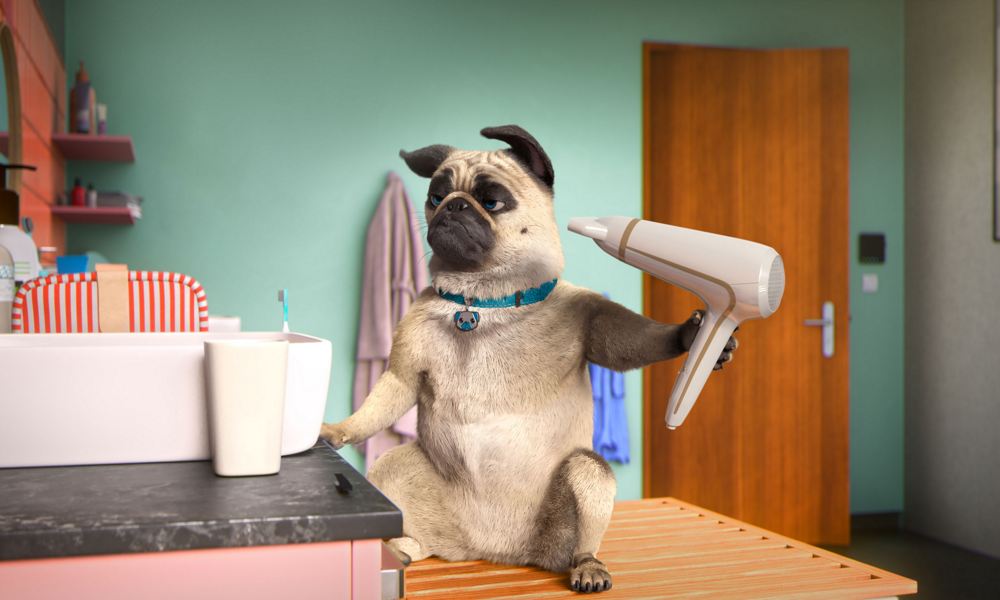 Digital Dimension announced the establishment of the Digital Dimension Entertainment Group to support the worldwide growth and success of its creations and productions. This holding company will be made up of three new divisions charged with promoting the expansion of its international business.

The new divisions – Saturday Animation Studio, Meduzarts Animation Studio and KRAKN.MEDIA – will continue the original missions and brand successes achieved by Digital Dimension over the past 24 years; at the same time, they will be able to strengthen their business positioning in the global market thanks to the advantages offered by the conglomerate.

The three new corporations will build on their creative, technological and productive synergies to support their individual brand images and their commercial and critical successes. As a result, Digital Dimension Entertainment Group will increase its expertise in the areas of TV series, films and spin-offs in which imagination and technological innovations come together to create fascinating and entertaining worlds for children and older audiences alike.

Saturday Animation Studio will continue its mission as an avant-garde animation studio specializing in the creation and production of TV series and youth feature films designed to excite, captivate and amaze viewers. Saturday Animation Studio is also developing original projects for the international marketplace and will retain the intellectual property rights to its “Saturday Originals.”

The first season of the Saturday Animation Studio’s Mighty Mike, a France-Canada series co-produced in partnership with TeamTO, was an international success and was broadcast all over the world. The first two seasons of the children’s TV series Zafari were produced in the Montreal studios using the Unreal game engine developed by Epic Games – a first in the industry.

Meduzarts Animation Studio will now specialize in creating and producing TV series and films for young adults who are seeking to enjoy a distinctive and fascinating creative experience. Meduzarts Animation Studio will also create and distribute original projects for the international marketplace while retaining the intellectual property rights to these productions (Meduzarts Originals).

KRAKN.MEDIA produces and develops high-end animation projects based on successful franchise partnerships for various industries, including theme parks and the video game industry. With their distinctive and innovative approach, the studios’ creative productions provide a unique immersive entertainment experience.

A winner of six Emmy Awards and four Visual Effects Society Awards, the Digital Dimension Entertainment Group is a Quebec company based in Montreal, with offices in Los Angeles. Employing more than 125 people, its creative productions have been broadcast around the world for nearly 25 years.

Crunchyroll Crowns ‘Demon Slayer’ Anime of the Year at 2020 Anime Awards
US Trailer for ‘Children of the Sea’ Comes Ashore, in Theaters April 20