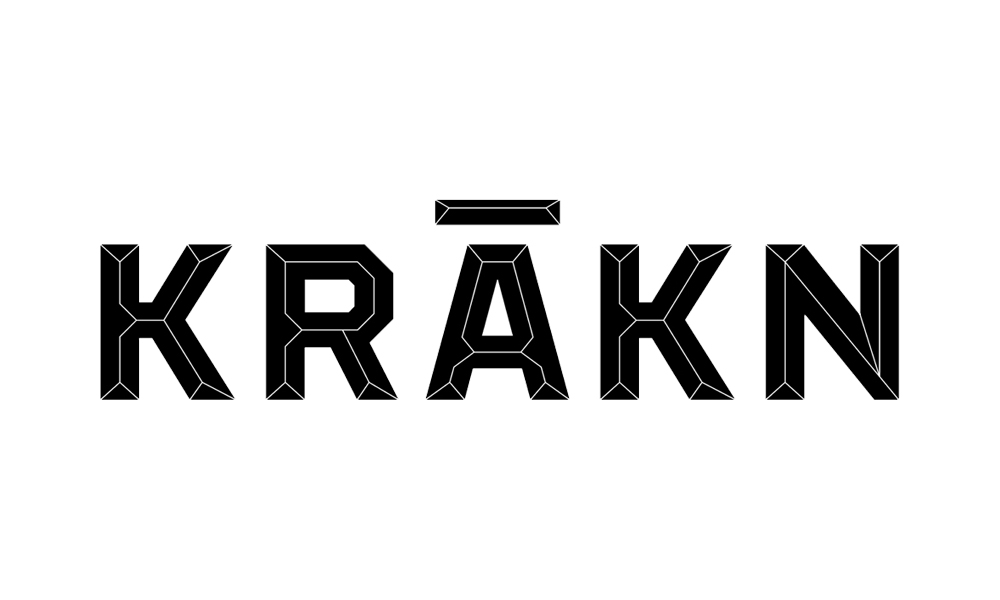 Digital Dimension Entertainment Group (DDEG) and Lex+Otis have formed a joint venture studio, KRAKN Animation, with locations in Montreal and Los Angeles. Headed by Louis-Simon Menard, CEO & President of DDEG, and Jay Oliva, Founder & CEO of Lex+Otis, who serve as Co-Owners, KRAKN will provide pre-production and animation services that feed the market’s appetite for premiere real time 2D and 3D series and features.

“Our mutual passion for immersive and engaging storytelling, and desire for doing things differently is what unites us,” says Menard. “DDEG’s Meduzarts Animation has been collaborating with Lex+Otis on several noteworthy projects for years. The creation of an integrated animation studio became a natural next step for both companies.”

The two studios are also collaborating on Snyder’s animated take on Norse mythology for the streamer, Twilight of the Gods, announced during Netflix Geeked Week.

“I’ve long been an admirer of Digital Dimension and their groundbreaking work as one of the top animation studios in the world, so the opportunity to collaborate and finally be part of a studio together with them is a dream come true,” Oliva explained. “Both creatively and technologically, Lex+Otis and Digital Dimension strive to push animation to its limits, and both studios have filled their rosters with some of the finest animation talent in the world. Further, both studios rank among the best in the business, in particular with regard to real-time 3D animation. Pooling our mutual talents and visionary approaches will truly bring the best of both worlds to KRAKN.” 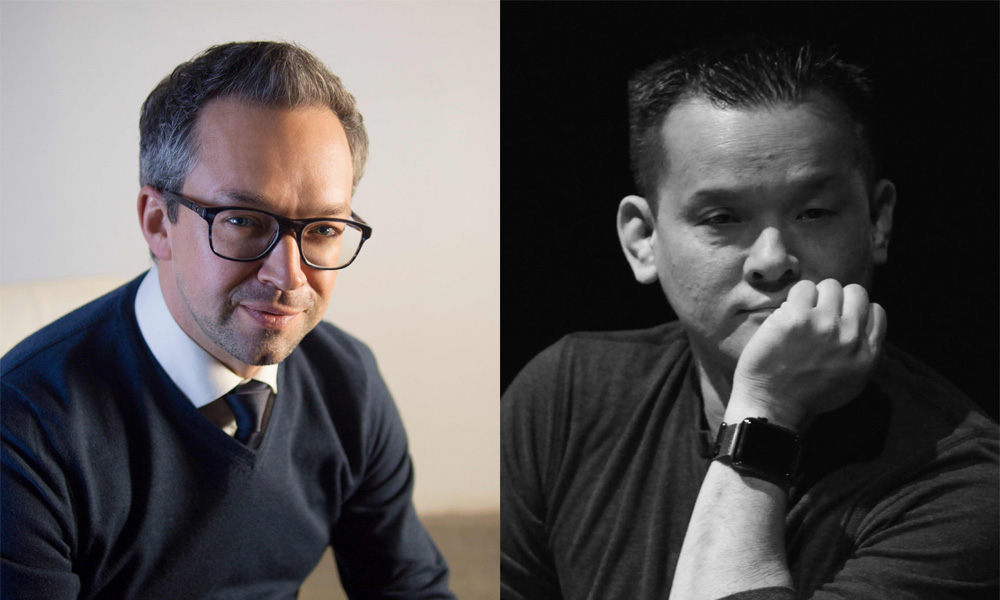