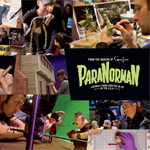 Just in time for the Academy Awards ramp-up, the acclaimed team of Oregon’s LAIKA Studios is offering an interactive, all-digital look behind the scenes of their Oscar nominated 3-D stop-motion film ParaNorman (Focus Features), directed by Sam Fell and Chris Butler.

The film, which follows a young boy named Norman whose ability to communicate with the dead thrusts him into the harrowing role of hero when an ancient curse threatens his small town of Blithe Hollow, has already picked up 15 Best Animated Feature awards, two Annies (Character Animation, Design) and is nominated for a BAFTA, five VES Awards and a GLAAD Media Award in addition to the Oscar nod.

To take a peek at how LAIKA’s dedicated crew of 320 animators, designers, artists and technicians hand-crafted this celebrated film over the course of two years, www.focusguilds2012.com/pnbooklet/ to download the booklet. You can also take home the movie on DVD, Blu-ray or Digital Download. 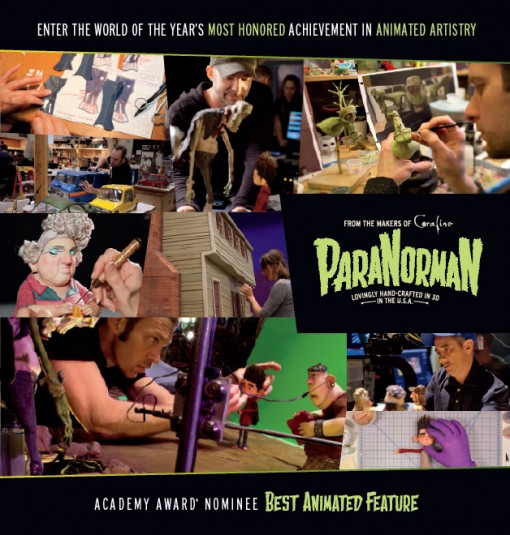