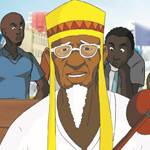 “With this simultaneous release in cinemas across Africa, and on YouTube throughout the rest of the world, DIFFA is boosting its impact at the service of African film,” says Alain Modot, founder and managing director of DIFFA. “For the first time in a very long while, young African audiences will be able to go to the cinema with their parents to watch a feature-length animation over the holidays.”

The movie is a “part 1” collection of stories from central and western Africa, produced by Dynamic Art Vision. The anthology of shorts is tied together by the travels of wise elder Papa Nzenu, who travels between villages with his white robe and staff taking viewers on a journey through history, music and art.

Watch Tales of Africa with English subtitles here or in original French here.

DIFFA was launched in 2012 by Modot and Jean Hubert Nankam to address the challenges of the African programming market; Lagardère became a majority shareholder in 2015. The company currently has 26 African producers from 14 different countries on board. DIFFA supports its local teams in offices around the continent in boosting the distribution of made-in-Africa programs, ensuring continuous development of its producing partners, and offering local channels an array of content of reliable quality. 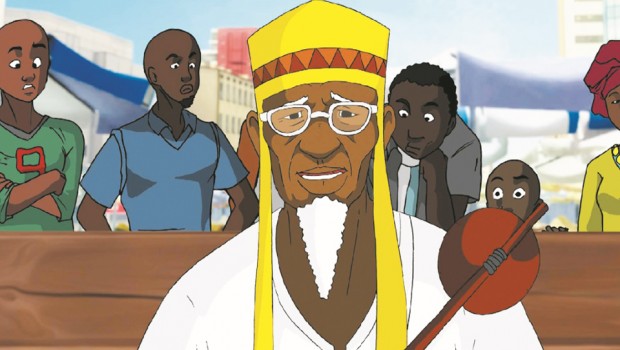