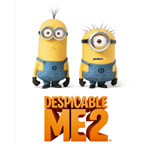 According to The Hollywood Reporter, the CG action-comedy featuring the voices of Steve Carrell and Kristen Wiig cost a mere $76 million to make, while the Gore Verbinski (Pirates of the Caribbean, Rango) directed Ranger (starring Johnny Depp and Armie Hammer, produced by Jerry Bruckheimer) comes to theaters with an estimated $250+ million price tag. HR predicts Despicable will rake in over $110 million by Sunday. The animated film has already netted $48 million from its seven-territory overseas openings.

You can learn more about Despicable Me 2 in the July issue of Animation Magazine. 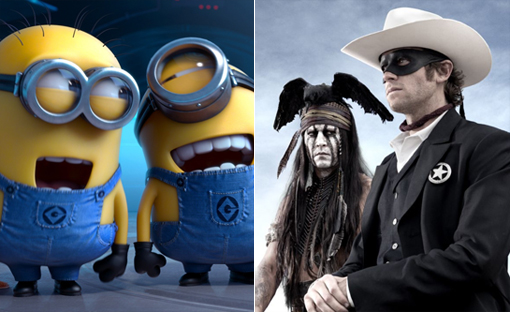 Despicable Me 2 / The Lone Ranger