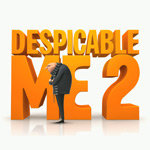 Early word has been very positive for Universal and Illumination’s animated sequel Despicable Me 2, which earned a standing ovation at the Annecy International Film Festival.

Directors Pierre Coffin and Chris Renaud and Illumination’s Chris Meledandri and Janet Healy were in attendance for the festival’s sneak-peek screening, which ended with what Variety called “a Cannes-like, minutes-long standing ovation.” That the film was, like the previous film, produced largely in France might have predisposed the crowd to liking the film.

The film, which opens domestically July 3, has already opened in Australia, where it has received positive reviews.

Here’s a look at the most recent trailer for the movie, which features the voices of Steve Carell, Russell Brand, Kristen Wiig, Benjamin Bratt, Steve Coogan, Ken Jeong and Miranda Cosgrove: 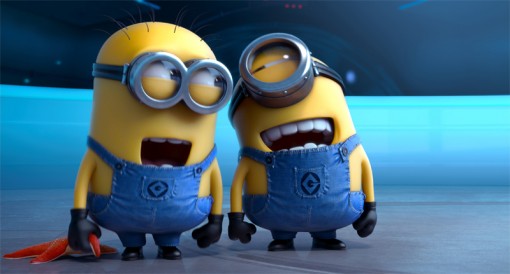