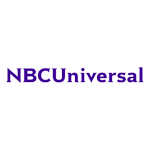 In reporting their third quarter profits, Comcast noted improvement in its entertainment arm NBCUniversal, handily bolstered by the success of the Illumination Entertainment toon Despicable Me 2. The film unit experienced a revenue increase of 3.3% to $1.4 billion over last year, “driven by higher theatrical revenue from the strong box-office performance of Despicable Me 2, partially offset by a decrease in home entertainment revenue due to lower volume of new releases compared to last year” according to Comcast’s statement. Operating cash flow also increased due to the studio’s strong film slate.

NBCUniversal overall, which comprises broadcast, cable and film entertainment branches, recorded higher operating cash flow than last year’s Q3 ($1.25 billion, a 9.6% increase), although quarterly revenue came in lower in part due to the boost last year from the London Olympics (down 14.2%). Excluding Olympics revenue, the figures show an increase of 3.9%. The operating cash flow growth was led by a 164% increase to $189 million in the film unit, an 8.6% gain in theme parks and a 5.4% increase in the cable networks unit; broadcast TV cash flow fell 61%, according to The Hollywood Reporter. 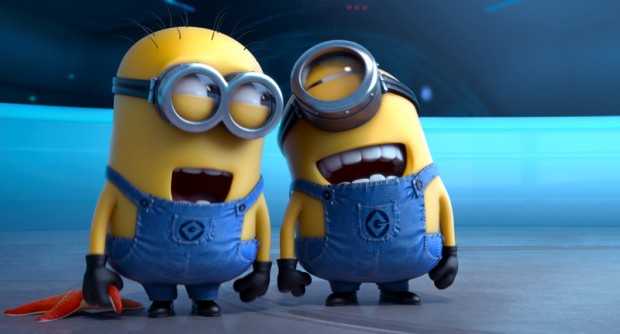 You may also like...
Related Topics:Comcast, Despicable Me 2, Illumination Entertainment, NBCUniversal

‘Pinky, Elmyra & The Brain’ DVD Set Arrives in January
Jeremy Clapin and the Art of ‘Palmipedarium’