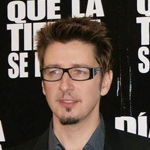 Derrickson is best known as a writer and director of horror films, including Sinister and The Exorcism of Emily Rose.

That would indicate Marvel is taking more of a horror approach to Doctor Strange, about an injured surgeon who becomes the master of the mystic arts. The character was created by Stan Lee and Steve Ditko, first appearing in 1963’s Strange Tales #110. Though never a big hit as a comic book, the character has remained popular through the years, appearing for a long stretch in Marvel’s Defenders comic book series in the 1970s and in his own title through much of the 1980s and 1990s.

The character was previously adapted as a live-action TV movie in 1978 and a 2007 original animated feature released on home video. 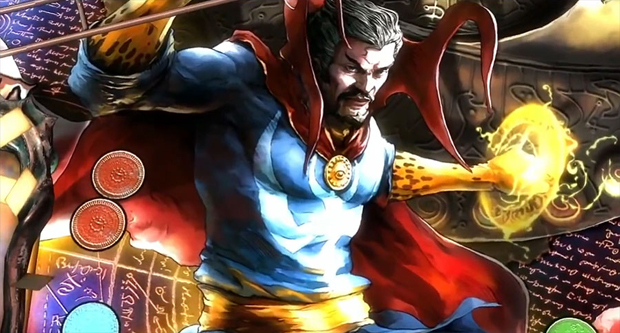