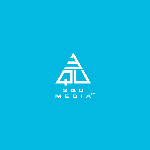 Lovato also will executive produce the film’s music score. The announcement was made today by producer John H. Williams, the original producer of the Oscar-winning Shrek, as well as Valiant and Space Chimps.

Directed by Ross Venokur from his original script, Charming is an irreverent animated comedy that re-imagines the tales of Cinderella, Snow White and Sleeping Beauty, who find they are all engaged to the same Prince Charming!  Venokur is also the director of the CG animated film Animal Crackerz, starring John Leguizamo, John Cleese and Will Forte.

Charming is a 3QU Media Production of a Vanguard Animation film in association with WVE. SC Films International is handling foreign sales.

Production has commenced at Cinesite’s animation studio in Montreal. 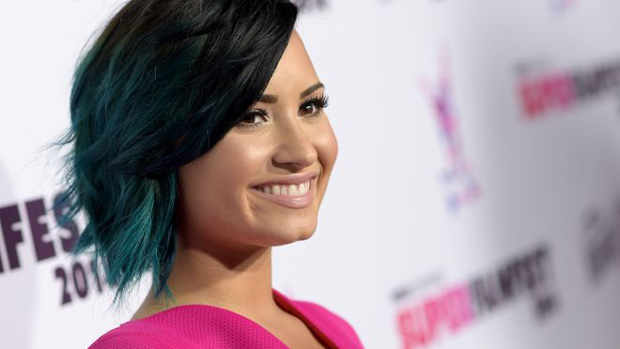