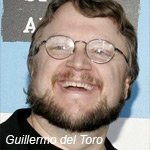 DreamWorks Animation is moving ahead on its next film with Guillermo del Toro, who will oversee a feature based on the short film Alma, according to the Los Angeles Times.

The feature version of Alma will be scripted by Megan Holley and directed by Rodrigo Blaas, formerly of Pixar. Del Toro will offer guidance on the project similar to that given to the studio’s just-released Puss in Boots, for which he was credited as executive producer.

Blaas wrote and directed the short film about a little girl who finds a doll in a shop that looks a lot like her. Completed in 2009, it received notable recognition at the Fantastic Fest in Austin, Texas. 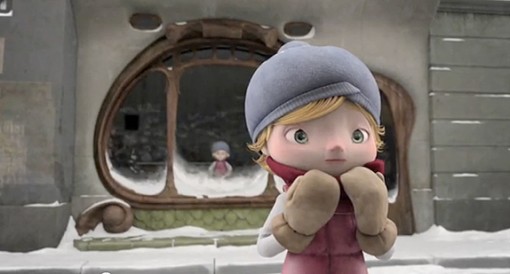