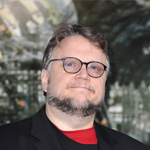 Get ready for monsters vs. robots, round two!

Filmmaker Guillermo del Toro has announced that last summer’s visual-effects blockbuster Pacific Rim is getting both a sequel and an animated series.

The sequel, which del Toro will direct and write with Zak Penn, is set for release on April 7, 2017, by Warner Bros.

Pacific Rim did only fair business domestically, earning slightly more than $101 million dollars, but it was a hit overseas earning an estimated $309 million in ticket sales.

In his YouTube announcement (seen below), del Toro offered few details on the animated series except to say that it will be for TV. The comic book series, begun with last year’s Pacific Rim: Year Zero and published by Marvel, will also continue. 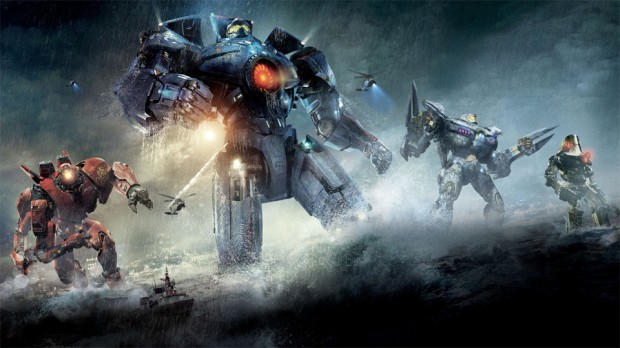 Comedy Central has announced a re-imagination of the Emmy-nominated cult hit The Ren & Stimpy ...