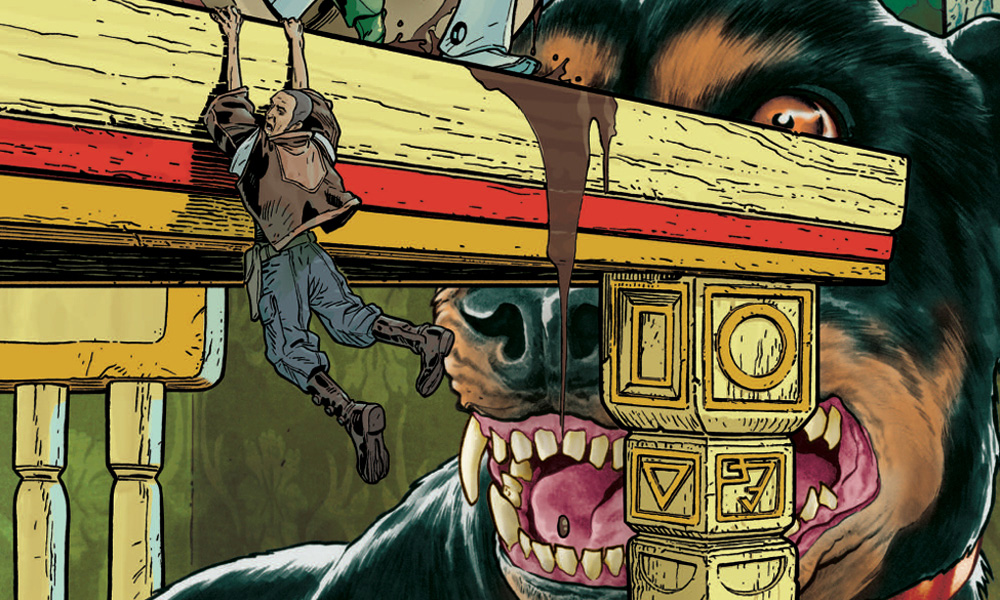 Another major toy brand is headed to the big screen, with Paramount Pictures and Hasbro Studios announcing that How to Train Your Dragon helmer Dean DeBlois will taking on writing and directing duties for the live-action Micronauts project. Hasbro’s Brian Goldner, Stephen Davis and Greg Mooradian are producing through its AllSpark Pictures division.

Set for release on June 4, 2021, the Micronauts pic has been in development for several years with J.J. Abrams’ Bad Robot Productions (Star Trek, Cloverfield, Star Wars VII and IX). The film’s story, scripted by Deadpool duo Rhett Reese and Paul Wernick, will reportedly depart from the toy line-inspired comic books and focus on a band of intergalactic explorers.

Softening these strong sci fi/action pedigrees, DeBlois’ experience delivering beloved animated features should give the project the family-friendly magic touch the studios are looking for. DeBlois made his feature directorial debut on Disney’s Lilo & Stitch (with Chris Sanders) before launching one of DreamWorks Animation’s major franchises as co-director & co-writer of the first How to Train Your Dragon movie. He then took the helm solo for the two hit sequels, earning Academy Award nominations for both.

The Micronauts toys launched in 1976 from Mego, based on the Microman line from Takara in Japan. The inches-tall, highly articulated line of robot action figures and vehicles was resurrected several times over the years, most recently by Hasbro in 2016. Likewise, the brand inspired several comic-book iterations, first from Marvel (1979-86) and lately by IDW (2016-18). The brave protectors of the “Microverse” were due to make their animation debut in the late ‘90s, but the project was scrapped. However, it was revealed last year that a new series is in the works at Hasbro subsidiary Boulder Media. 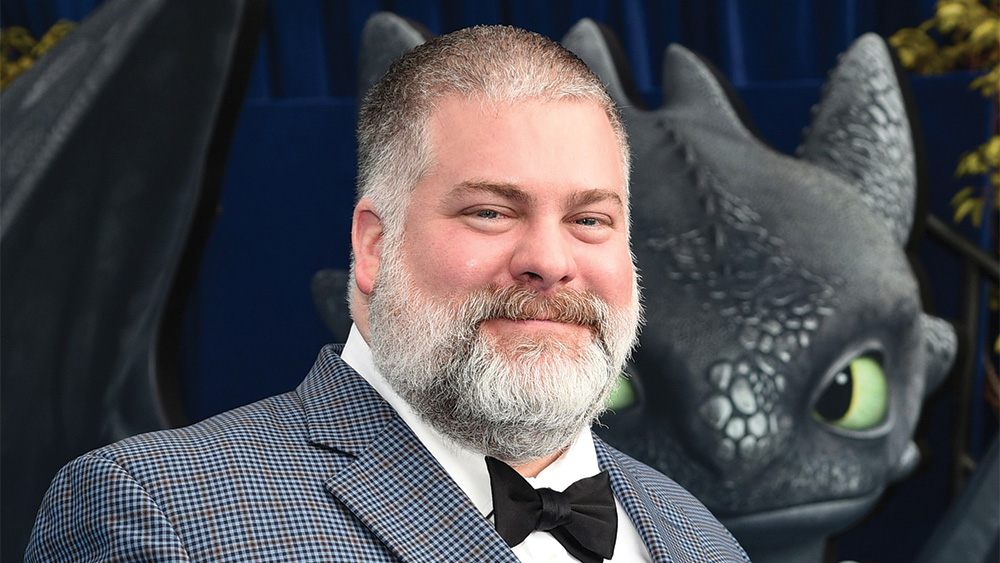 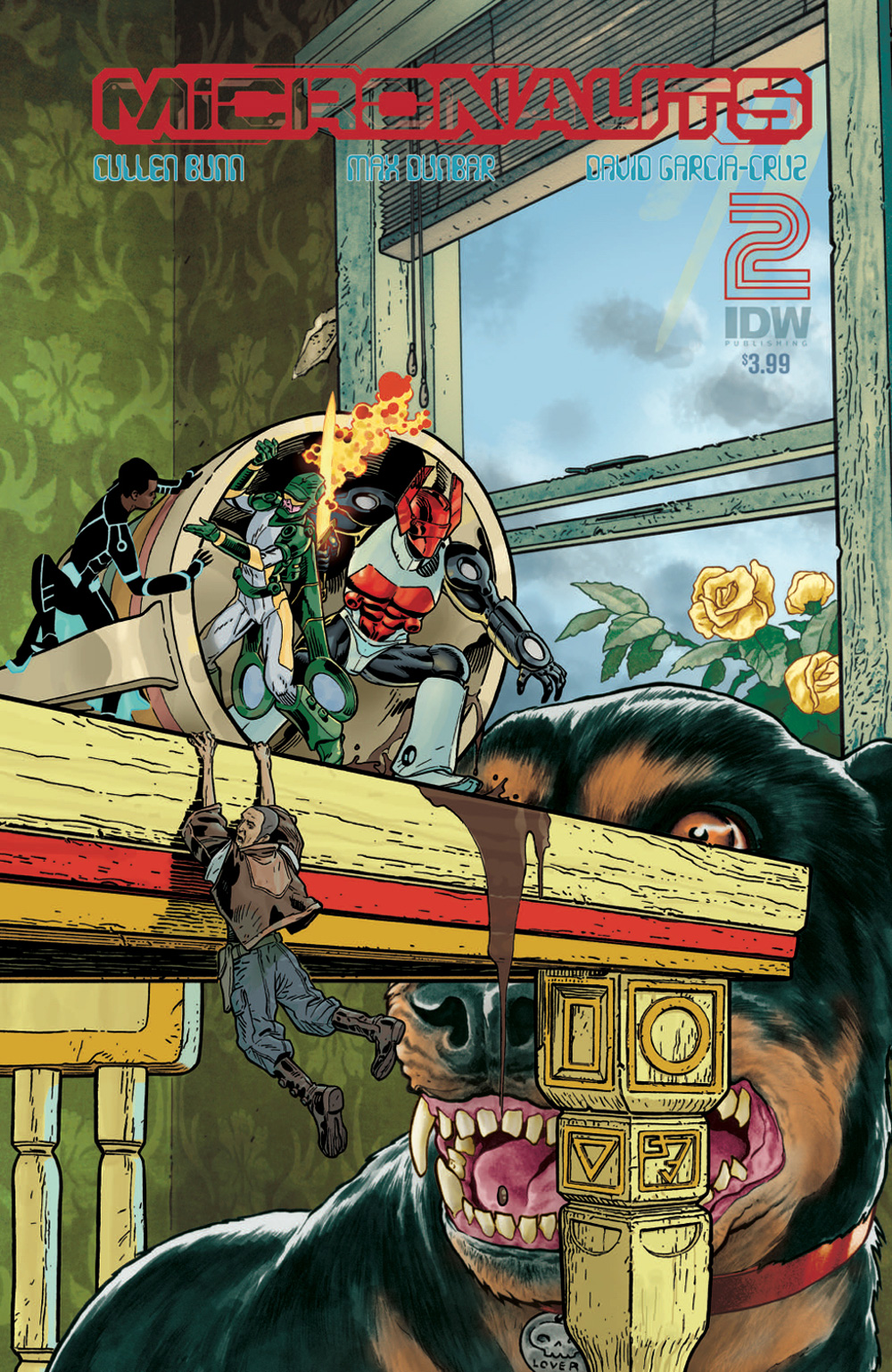