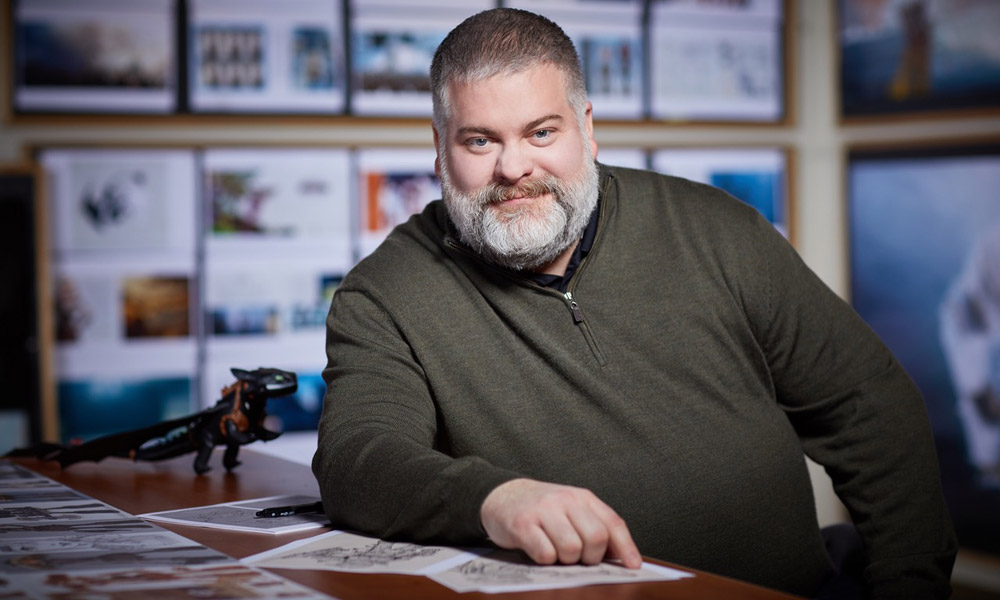 Universal Pictures and DreamWorks Animation today announced that the studios have entered into production agreements with Dean DeBlois, the Academy Award-nominated and Golden Globe-winning filmmaker behind DreamWorks Animation’s How to Train Your Dragon trilogy, which has collectively grossed more than $1.6 billion globally, and his recently formed Anvil Pictures banner. Universal will have a first-look production agreement for live-action and hybrid projects with DeBlois; additionally, he will have an overall exclusive deal for animated projects with DreamWorks Animation.

The announcement was made by Peter Cramer, President, Universal Pictures and Margie Cohn, President, DreamWorks Animation.

“Dean is an amazing storyteller, who created visually stunning worlds and heart-warming adventures with his brilliant How to Train Your Dragon series, and we are confident that our partnership will continue to yield memorable results in the live action space as well,” said Cramer.

“For over 10 years, Dean has been an integral part of the fabric of DreamWorks,” said Cohn. “His gift for emotional and timeless storytelling is unparalleled and we can’t wait to collaborate with him on future films.”

“Working on the final installment of the Dragon trilogy these past few years with Donna, Peter and their teams at Universal, I have seen first-hand the attention and passion they give to all of their films,” said DeBlois. “Along with my continued collaboration with Margie and DreamWorks Animation, I’m thrilled to be embarking on this partnership with Universal to create new and exciting live-action and hybrid projects.”

DeBlois is currently in development on multiple projects for Universal including Storybook Ending, a live-action/hybrid film based on an original story by DeBlois and Bill Teitler which he will write, direct as well as produce alongside Teitler, and Treasure Island, an action-adventure inspired by Robert Louis Stevenson’s novel, which he will direct as well as produce alongside Mandeville Films. Additional upcoming projects include Paramount’s Micronauts, a live-action take on the Hasbro toy line, which DeBlois will write and direct.

In addition to the How to Train Your Dragon trilogy, previous hits for DeBlois include writing and directing Disney’s Oscar-nominated Lilo & Stitch with Chris Sanders. He then stepped behind the live-action camera to direct the indie critical darling Heima, which documents alternative/post-rock band Sigur Rós’ series of free unannounced concerts performed in their home country of Iceland. He also previously served as head of story on the Disney animated hit Mulan.