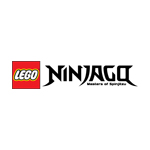 Inspired by the popular building toy line, The LEGO Ninjago Movie will center on Lloyd (voiced by Franco), alias: the Green Ninja, who along with his pals make up a crack squad of secret warriors and Master Builders. Under the guidance of the salty-yet-sage Sensei Wu (Chan), the team set out to defeat the evil Lord Garmadon (Theroux) — a.k.a. The Worst Guy Ever, also-a.k.a. Lloyd’s dad.

Peña voices Kai, Nanjiani is Jay, Woods is Zane, Armisen is Cole, Jacobson is Nya, and Munn is Koko. 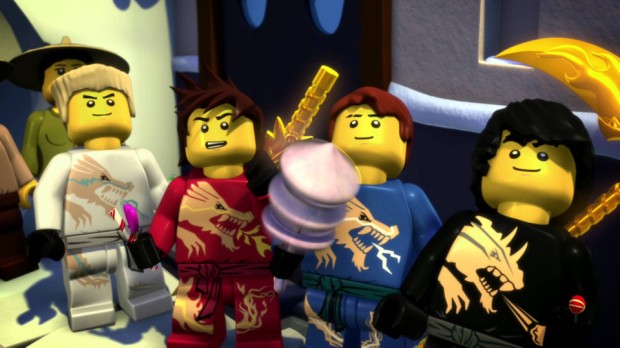