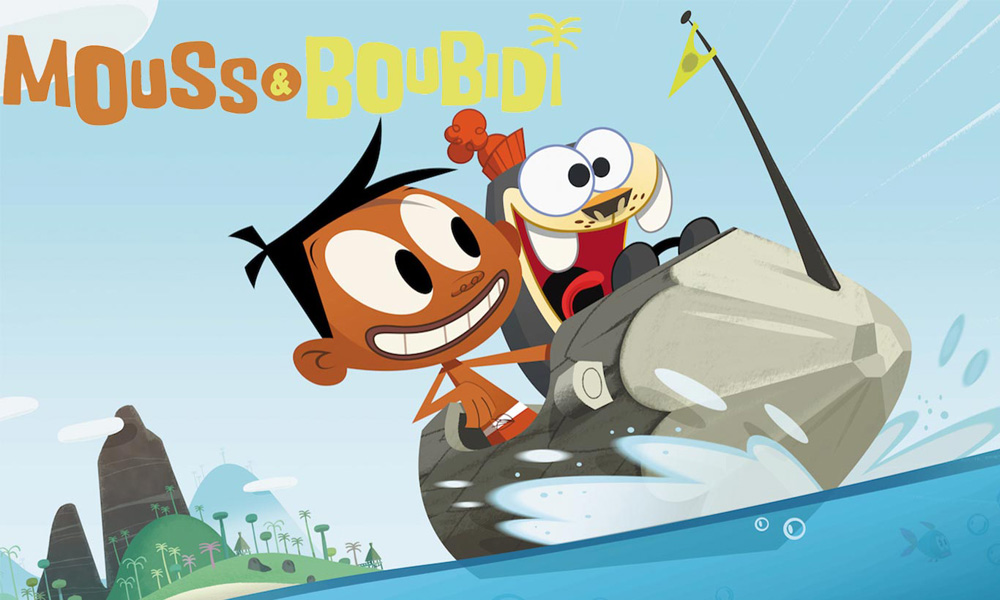 Bruno Dubé, President of DATSIT Sphere Inc., and Jacques Bilodeau, President of Oasis Animation Inc. and Quiet Motion Inc., along with their respective teams, are announced the merger of the two groups, strengthening their position as Canadian leaders in the creation, adaptation and production of television, cinema and animation content.

“We are pleased to be pursuing our growth and consolidation strategy through the complementary activities of Oasis Animation and its highly-respected animation studio. We are joining forces in order to promote the widest possible flourishing of our talents, content and production, both within our primary Quebec market and in English Canada, as well as internationally,” commented Dubé.

“The transformation of the market for film and television content is creating significant opportunities for growth, and the animation sector is in a period of expansion, notably on the international markets. Oasis Animation and DATSIT Sphere have a shared vision of exporting our talents and productions. This is a smart alliance that will maximize our resources and consolidate our positioning, both domestically and abroad,” added Bilodeau.

Oasis Animation, Quebec’s biggest animation studio, has produced some of Quebec’s most successful animated series over the years, including Les Grandes Gueules s’animent, Pérusse Cité and Mouss et Boubidi. Oasis also has a significant international profile, thanks to its work on prestigious animated series like F is for Family, Arthur, Caillou, Martha Bla Bla and numerous others.

Oasis Animation has recently completed an important expansion plan to increase its production capacity. The company has also created a 2D animation training facility in its Montreal studio, and attracts top animation talents from the local scene and worldwide.

This merger will continue to leverage the strengths and the independence of the company’s teams and trademark identities, while benefiting from synergy and collaboration opportunities under the DATSIT Sphere brand, thus enhancing the group’s position in Quebec, in Canada and internationally. 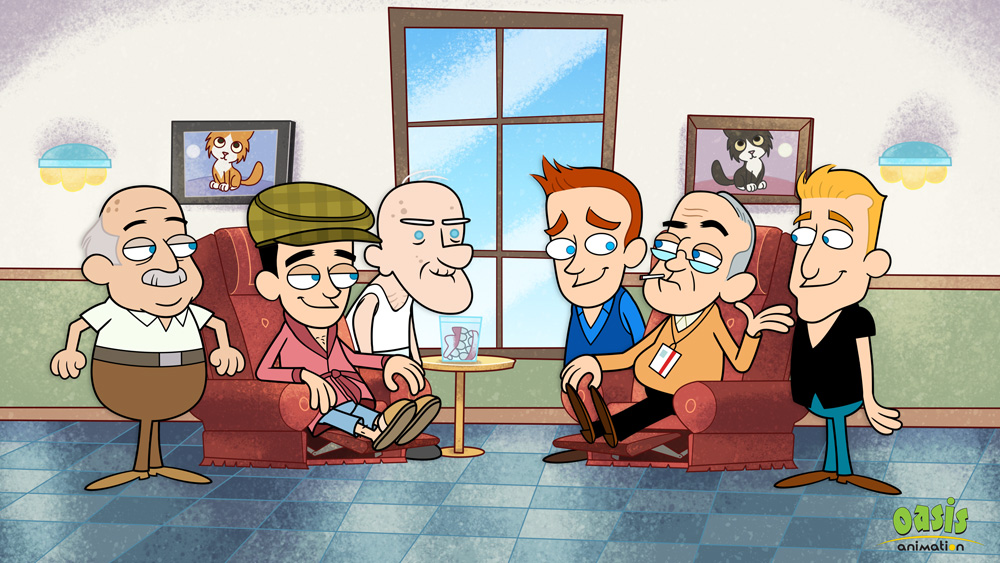 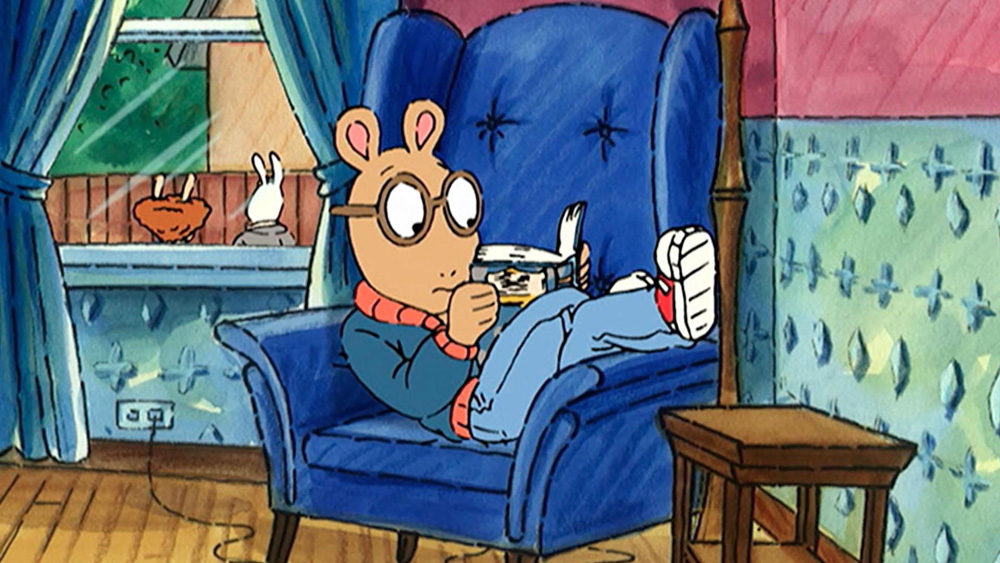