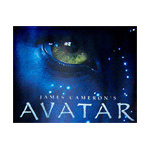 Release schedules are being juggled this morning, with moves in place for Disney’s The Jungle Book and James Cameron’s first Avatar sequel.

Disney pushed back the release of The Jungle Book from Oct. 9 to April 15, 2016. That puts it out before the rival Jungle Book: Origins project at Warner Bros., which is scheduled for release Oct. 6, 2017.

Disney also set an Aug. 12, 2016, release date for its remake of the hybrid animated feature Pete’s Dragon and planted a flag on April 14, 2017, for a live action version of the Japanese anime Ghost in the Shell starring Scarlet Johansson.

Meanwhile, Cameron has told the Associated Press that the writing process on the first Avatar sequel has proven more complex than anticipated, which means the film will be pushed back from 2016 to 2017. 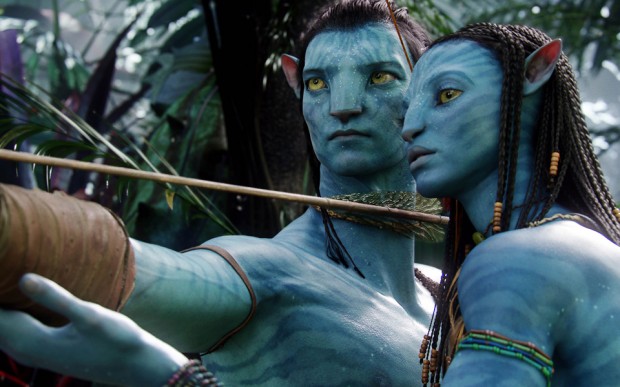