Sony Animation has announced the release date for two eagerly anticipated projects. First up, Genndy Tartakovksy will be helming a new 3-D, CG-animated version of Popeye. The new pic about the spinach-chomping sailor is slated to arrive in theaters on September 26, 2014. The script for the 21st century version of the popular character is written by Smurfs writers Jay Scherick and David Ronn. Avi and Ari Arad will produce the pic in conjunction with Sony Pictures Animation.

This won’t be the first time E. C. Segar’s beloved spinach-chomping sailor character which was first introduced in 1929 has been starring in a full-length feature. (Remember Robert Altman’s 1980 live-action movie featuring Robin Williams as Popeye and Shelley Duval as his sweatheart Olive Oyl?) Of course, he was also the star of Fleischer Studios’ popular shorts in the 1930s and Paramount’s Famous Studios in the 1950s. 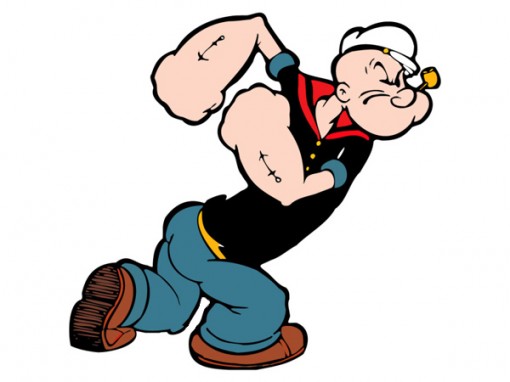 The sequel to Tartakovsky’s 2012 blockbuster Hotel Transylvania is now expected to arrive in theaters in September 25, 2015. No director has been attached to the project, but chances are Tartakovsky will be overseeing the film in one way or another. The international comedy hit has already made over $271.2 million worldwide since its release on Sept. 28 and shows no signs of slowing down. 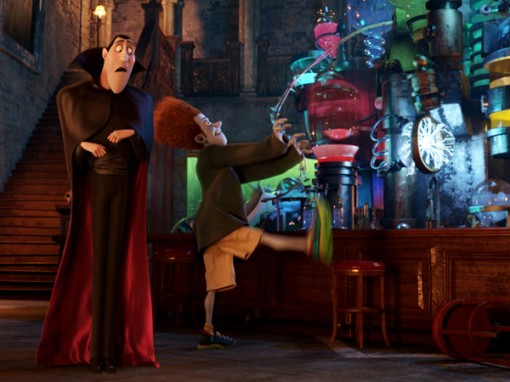 Meanwhile Relativity and Reel FX have scheduled their upcoming animated feature Turkeys for November 14, 2014, just in time for the Thanksgiving holiday. Directed by Jimmy Hayward (Horton Hears A Who!) and featuring the voices of Owen Wilson (Cars) and Woody Harrelson (The Hunger Games), the CG-animated project is described as an irreverent buddy comedy in which two turkeys from opposite sides of the tracks must put aside their differences and team up to travel back in time to change the course of history—and get turkey off the menu forever!