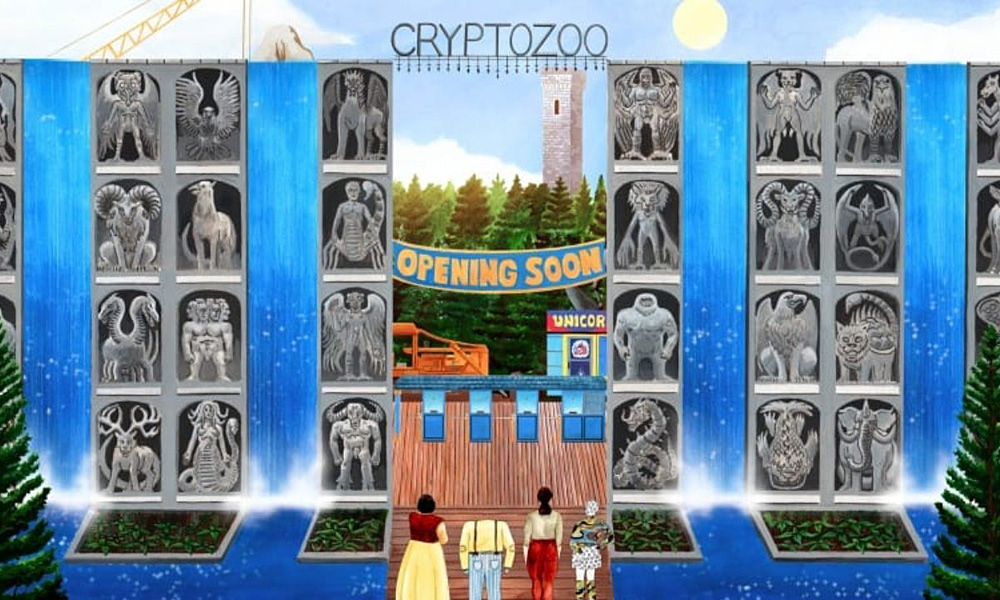 Timed to its premiere at the Sundance Film Festival, a first-look clip of new indie animated feature Cryptozoo has debuted, introducing a curious place world where creatures of myth and legend are both protected and exploited — half nature preserve, half commercialized fairground.

The story centers on cryptozookeepers trying to capture a baku (a dream-eating, chimeric creature from Japanese tradition), who begin to question whether it is better to display their rare charges in a zoo, or if their existence should be kept a secret.

Cryptozoo is the latest from award-winning filmmaker Dash Shaw (My Entire High School Sinking into the Sea), and features the voices of Lake Bell, Michael Cera, Angeliki Papoulia, Zoe Kazan and Peter Stormare. Sales are being handled by UTA (NorAm) and The Match Factory (international).