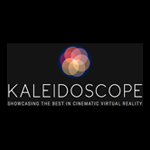 Danny Diamondback centers on a young rattlesnake with an oversized talent in his tail. When his parents are captured, Danny befriends a fun-loving cockroach named Tito, who soon discovers that Danny’s rattle is just the beat he has been missing. The unlikely duo form a band, and the sounds of Danny’s rattle shaking travels to his parents, who set out on a journey to be reunited with their son.

The film is based on the children’s novella of the same name written by illustrator and award-winning production designer Barry Jackson (Horton Hears A Who!, How the Grinch Stole Christmas), first published by HarperCollins. Jackson has written the script and will head the film’s production design.

Darren Walsh has won over 50 international awards, including Best Animation at Cannes for the Sony Bravia “Play Doh” spot and Best TV Special at Annecy. In addition to his TV directing work at Aardman, Walsh’s credits include work on Martin Scorsese’ Hugo and box office hit Paddington. 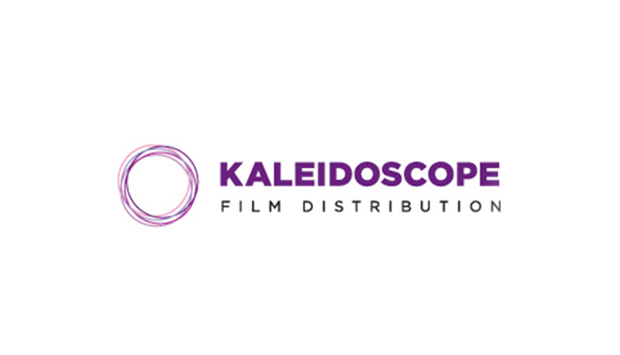