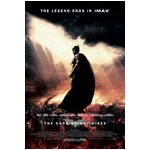 Chris Nolan’s epic feature The Dark Knight Rises managed to remain on top of the box office chart his weekend, taking in $64 million domestically. The Warner Bros. release, which will forever be connected to the Aurora shooting tragedy, has a $289 million cume after its second weekend in U.S. theaters.

Next weekend, audiences can check out Sony’s reboot of Total Recall, starring Colin Farrell and Kate Beckinsale, directed by Len Wiseman and Fox’s The Diary of a Wimpy Kid: Dog Days, directed by David Bowers. The next big animated release is LAIKA’s much-anticipated ParaNorman on August 17. 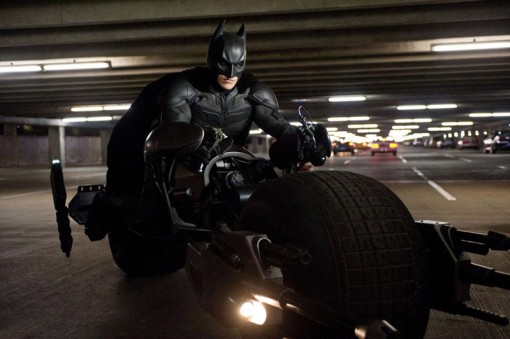