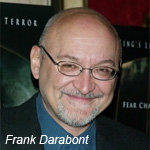 Oscar-nominated writer Frank Darabont (The Shawshank Redemption, The Green Mile) has offered some details on Gareth Edwards’ upcoming reboot of the Godzilla franchise for the big screen. The screenwriter has come on board to deliver a final draft of a script by Max Bornstein. Aaron Taylor-Johnson (Kick-Ass) is reportedly in talks to star in the film.

Speaking to io9, Darabont said he found it very interesting that Godzilla started off as a metaphor for Hiroshima and Nagasaki, and the Atomic bomb tests the U.S. was conducting in the South Pacific.

“The giant terrifying force of nature that comes and stomps the shit out of your city, that was Godzilla,” he explains. “Filtered through the very fanciful imaginations of the Japanese perception. And then he became Clifford the Big Red Dog in the subsequent films. He became the mascot of Japan, he became the protector of Japan. Another big ugly monster would show up and he would fight that monster to protect Japan. Which I never really quite understood, the shift.”

He added that the new feature will certainly not be campy and will go for a cool take on the monster, while staying true to the traditions of the original film.

“We want this to be a terrifying force of nature,” says Darabont. “What was really cool, for me, is there was a very compelling human drama that I got to weave into it. It’s not that cliched, thinly disguised romance or bromance, or whatever. It’s different, it’s a different set of circumstances than you’re used to seeing. And that’s tremendously exciting as a writer when you’re asked to do something else.” 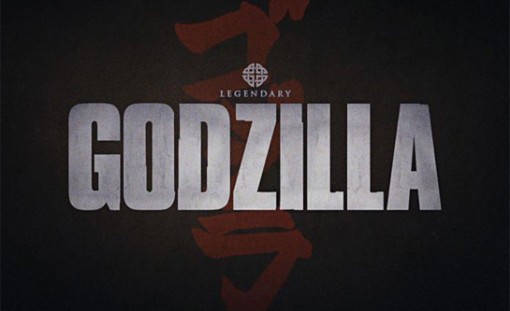