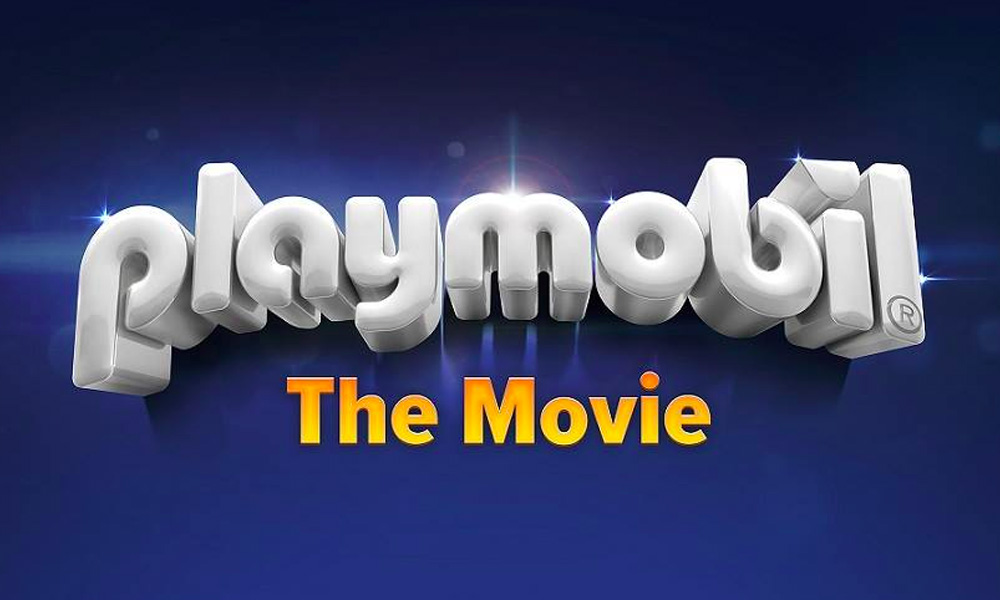 In the movie, a young boy (Bateman) disappears into the animated universe of Playmobil, and his sister Marla (Taylor-Joy) sets out on an adventure to bring him back home. She teams up with a smooth-talking food truck driver Del (Gaffigan), charismatic secret agent Rex Dasher (Radcliffe), a good-hearted misfit robot and an extravagant fairy-godmother (Trainor). Lambert will voice the character of villain Emperor Maximus.

The film’s director and story creator is Disney veteran Lino DiSalvo (head of animation on Frozen and animation supervisor on Tangled and Bolt). The screenplay was penned by Blaise Hemingway, Greg Erb and Jason Oremland and head of animation is Julien Bocabeille, (The Boss Baby and Kung Fu Panda 3). The movie is produced by are Aton Soumache, Dimitri Rassam, Emmanuel Jacomet, Alexis Vonarb and Moritz Borman, all of whom worked on Mark Osborne’s The Little Prince. The animation is produced by ON Entertainment (The Little Prince, Mune, Tall Tales from the Magical Garden of Antoon Krings).

Lionsgate handles world sales. The movie will be released by Studiocanal in the U.K., Tele München Group in Germany, Pathe in France, and DMG Entertainment in China. Playmobil: The Movie is now seeking a potential U.S. distributor.

In related news, Germany’s Brandstaetter Group and Denmark-based INK Group announced today that they are launching an extensive content portfolio for the Playmobil franchise. This first co-development project between the companies will include a diverse lineup of episodic animation, as well as gaming and virtual reality applications. The management board of the Brandstaetter Group will reveal details of the planned animation series shortly. Since its launch in 1974, more than 3 billion Playmobil figures have been produced. The company distributes its toy line, consisting of around 30 different play themes, in approximately 100 countries of the world. 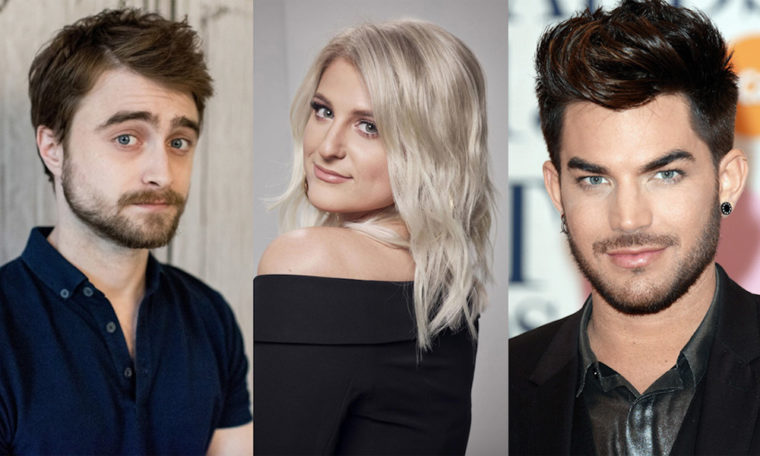